[In Pictures] Odisha’s Tisya Panigrahi Now Dives 70 Ft Into Sea; And She Is Only 12 Years Old 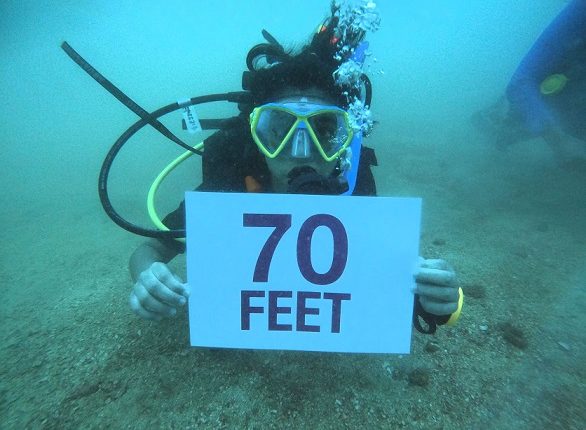 Sambalpur: A 12-year-old girl from Odisha’s Sambalpur has become the state’s youngest junior advanced open water scuba diver. Tisya Panigrahi dived to a depth of 70 feet in the Gulf of Oman on June 8, which is her birthday, and June 9 to achieve the feat.

Tisya attempted the feat on her birthday this year as she finally turned 12 years old, making her eligible for the Advanced Licence. She dived to a depth of 70 feet into the sea at the Martini Rock dive site on UAE’s east coast. She was accompanied by her father Priyadarshee Panigrahi, a certified scuba diver since 2012.

PADI is the world’s largest scuba diving training and certification organisation. Founded in 1966 in Illinois, US, it operates in 186 countries with more than 6,600 dive centres and resorts.

“It was my pleasure to see such a young child doing an advanced course. I was happy to teach her and she is a quick learner,” said Youssef Grouchi, an open water scuba diving instructor from Morocco who was Tisya’s instructor at Al Boom Diving.

Tisya became Odisha’s youngest scuba diver in 2020 when she obtained her PADI Junior Open Water Scuba diver licence at age 10. Both father and daughter had captured the imagination of people when they dived 40 feet last year to wish people on ‘Nuakhai’ festival from the bottom of the sea. 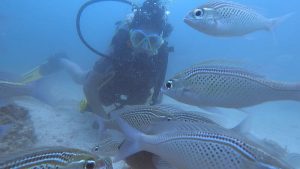 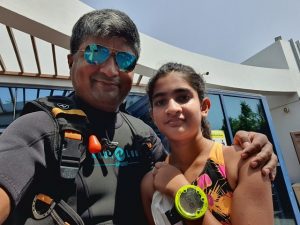 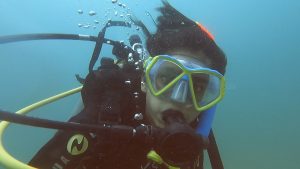 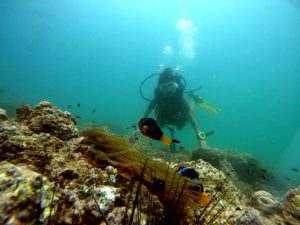 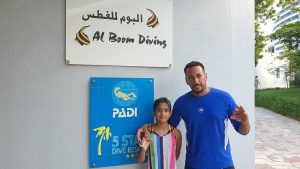 T20I At Barabati Tomorrow: Know Where To Park Your Vehicle