[In Pictures] Voters Turn Out In Large Numbers For Pipil Bypoll 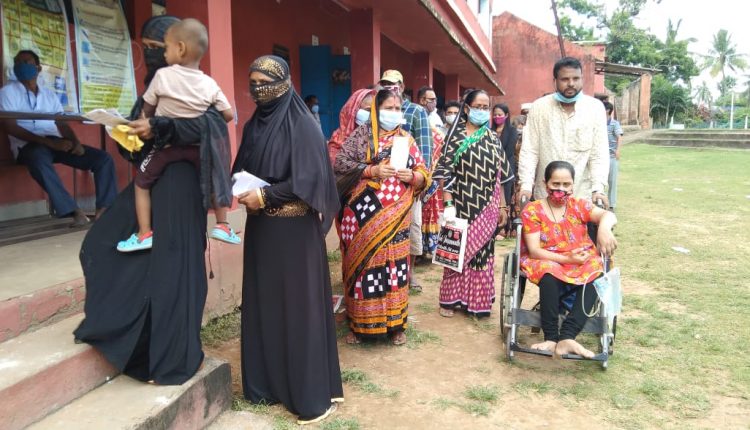 Puri: The voter turnout in the ongoing by-election to Pipili constituency continues to rise with 59.72 per cent polling recorded till 3 pm on Thursday. The voters, who showed COVID symptoms, were given tickets to vote in the last one hour from 5 pm to 6 pm.

Going by the polling trend, the voter turnout is most likely to cross more than 70 per cent by 6 pm when the voting stops. In 2019 polls, Pipili turnout was 76.37 per cent.

A total of 2.30 lakh eligible voters will exercise their franchise for the bypoll which was necessitated following the death of sitting MLA Pradeep Maharathy in October 2020. Altogether 10 candidates are in the fray for the September 30 by-election. The counting of votes will take place on October 3.

Initially, the by-election was scheduled to be held on April 17. However, it was postponed following the death of Congress candidate Ajit Mangaraj due to COVID.

The day in pictures at different polling booths: 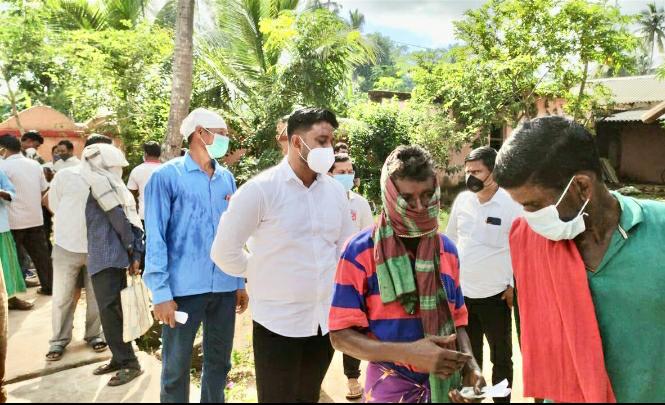 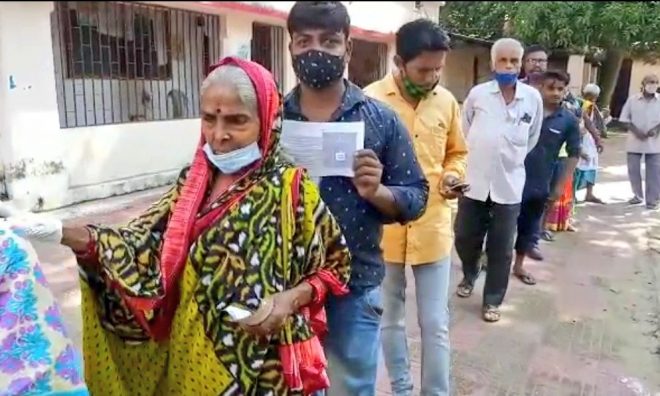 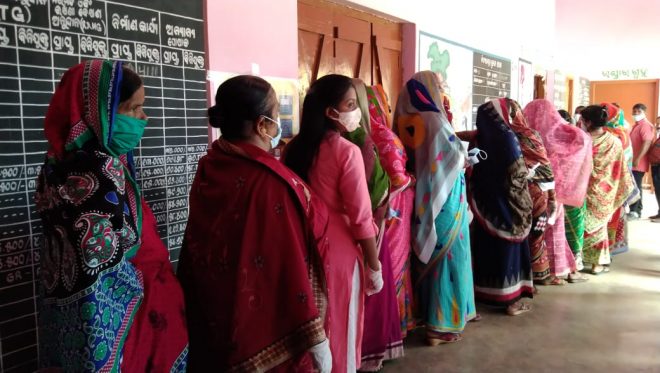 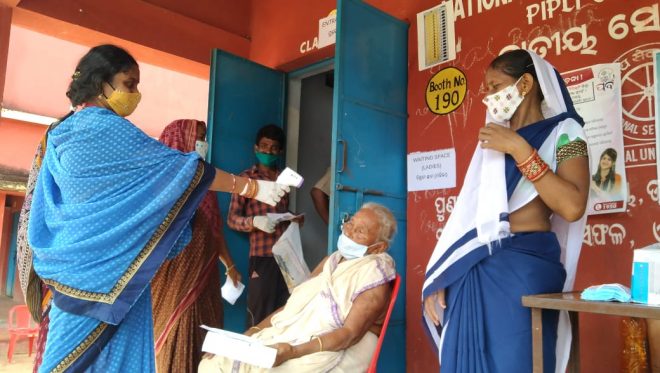 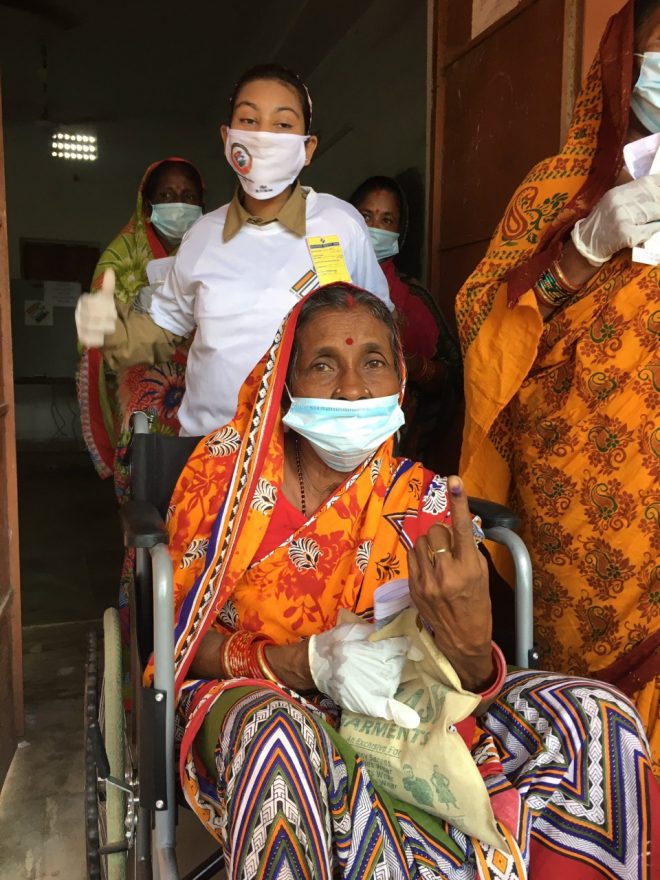