Pipili Bypoll: Voter Turnout Goes Up To 60 Per Cent 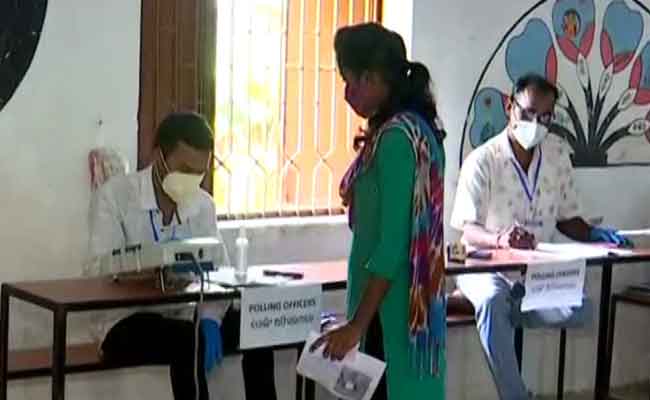 Puri: The voter turnout in the ongoing bypoll to Pipili constituency went up further to 59.72 per cent by 3 pm on Thursday.

Going by the polling trend, the voter turnout is most likely to cross more than 70 per cent by 6 pm.

Talking to mediapersons in Bhubaneswar earlier in the day, Chief Electoral Officer (CEO) Sushil Kumar Lohani had said the polling in all booths is going on smoothly and there is no incident of any law and order situation so far.

He had also said considering the dry weather, the voter turnout will go up further later in the day.