Include Natural Calamity As Criteria To Accord SCS To Odisha: Naveen Tells Niti Aayog 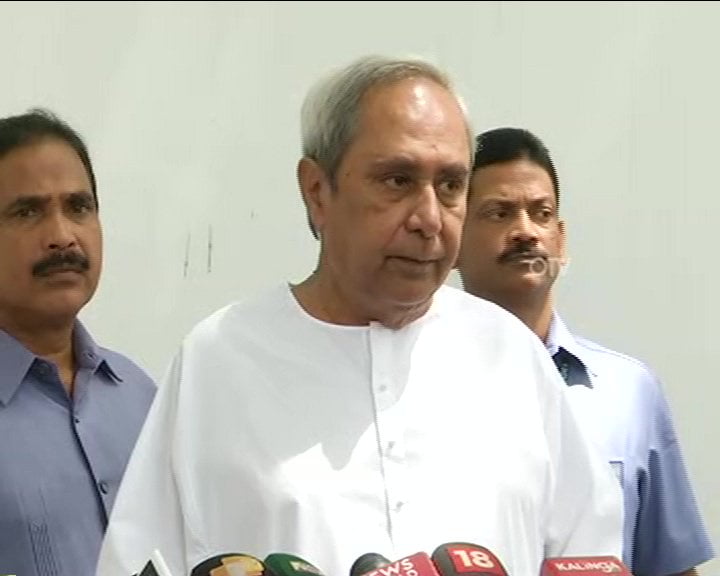 New Delhi: Chief Minister Naveen Patnaik on Saturday proposed the Niti Aayog to include natural calamity as a criteria for according special category status to Odisha.

Presenting a list of proposals at the fifth meeting of the governing council of the Niti Aayog at the Rashtrapati Bhawan here, Naveen said that as an interim measure, states hit by major natural calamities may be declared as ‘Special Focus States’ and granted benefits of Special Category Status for a specific period.

The other key issues highlighted by Naveen are as follows:

—PM-KISAN should include landless agriculture households and sharecroppers.

—All incomplete irrigation projects as on April 1, 2019 should be included under Pradhan Mantri Krishi Sinchai Yojana (PMKSY).

—The Union government should allocate a much higher quantum of resources for watershed, command area development and drinking water.

—There should be a priority component under PMGSY-III to connect habitations with a population of 100 and below.

—The projects need to be expedited to extend rail connectivity to Kandhamal, Nabarangpur and Malkangiri districts.

—Bank facilities should be extended to unbanked Gram Panchayats.

—Bharatnet Project should also be implemented at a faster pace.