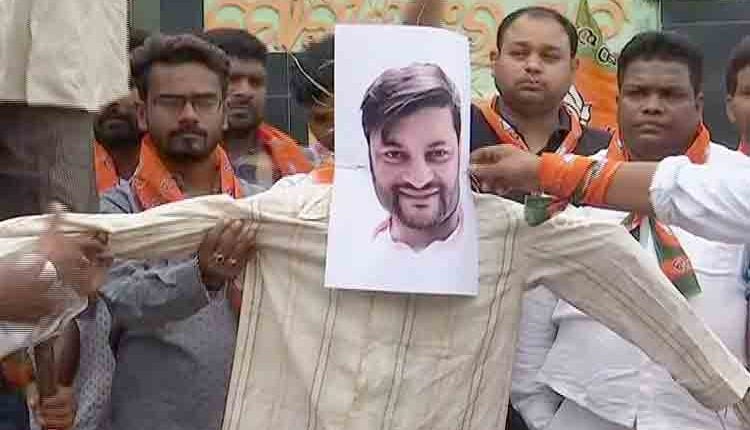 “The complaint against the MP by the woman journalist yesterday is grossly unfortunate. We demand his arrest within 24 hours on the basis of the cases registered at the Purighat police station,” Ali said.

In her complaint lodged on June 13, the woman journalist Sasmita Acharya had stated that Anubhav’s brother, Anuprash, had been harassing her for the last two years. She had gone to the MP’s house in Cuttack To redress her grievance on the night of June 12, when he allegedly abused her.

She further alleged that the MP spat on her and pushed her out of his house in the presence of his wife and actor Barsha Priyadarshini.

Refuting the allegations as baseless, Anubhav said that someone has hatched a conspiracy against him. He said he had informed the police as the woman created a ruckus outside his residence.

“The people of Odisha know me very well. They know how much respect I have for them,” he added.

Health Minister Prescription To CMs: Punish Those Who Assault Doctors

Include Natural Calamity As Criteria To Accord SCS To Odisha: Naveen Tells Niti Aayog