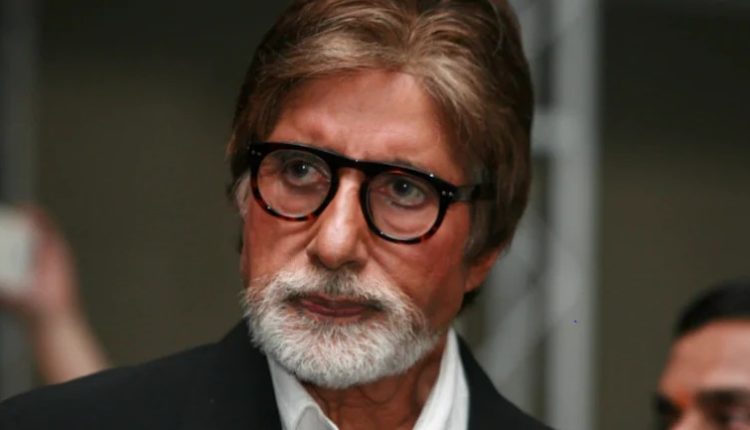 Mumbai: Amitabh Bachchan on Thursday dismissed a TV news telecast which said that the 77-year-old actor had tested negative for the virus.

He termed it as an “incorrigible lie” and the reporting as “incorrect, irresponsible and fake”.

He was admitted to Nanavati Hospital along with his son Abhishek after they tested positive for the virus on July 11.

Later his daughter-in-law Aishwarya and granddaughter Aaradhya were also found infected. They remained in home isolation initially but were later shifted to the hospital after developing symptoms.

They all are undergoing treatment at the same hospital.

Bachchan has shared his health status with his fans and well-wishers, who are praying for his quick recovery on social media.