India Asks WHO Chief To Replace Incorrect Map Of The Country 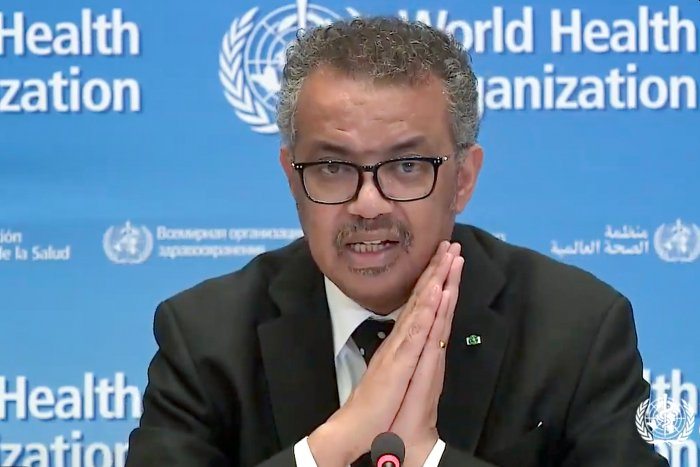 “I write to express my deep displeasure at the inaccurate depiction of the boundaries of India in the maps of various web portals of WHO. In this regard, I draw your attention to our previous messages sent to WHO pointing out similar inaccuracies. I again request your immediate intervention for removal of maps inaccurately depicting the boundaries of India from various web portals of WHO and their replacement with accurate maps,” India’s Permanent Representative to the UN Indra Mani Pandey said in the January 8 letter to Tedros accessed by Hindustan Times (HT).

WHO maps show the union territories of Jammu and Kashmir and Ladakh in a different shade than the rest of India. The Shaksgam Valley spread across 5,168 sq km, which was illegally ceded by Pakistan to China in 1963, is shown as part of China. The Aksai Chin region occupied by China in 1954 is shown in light blue strips, a shade similar to the colour used to depict Chinese territory, the report said.

This is the third letter to the WHO from India in a month. The other two, on December 3 and 30, pointed out that videos and maps including the coronavirus dashboard did not accurately reflect India’s boundaries, the HT report said.