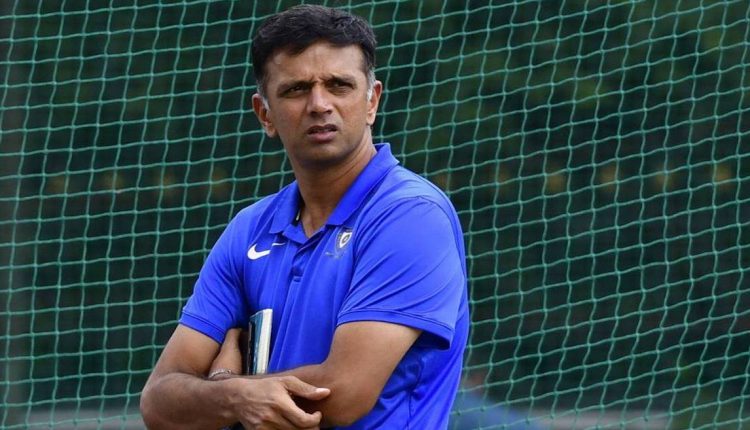 Bhubaneswar: Ahead of India vs Pakistan match in Asia Cup 2022, India head coach Rahul Dravid has tested positive for COVID-19.

This has cast a shadow on his travel plan with the team for the marquee tournament. India will begin its Asia Cup title defence against archrival Pakistan on August 28 at the Dubai International Stadium in Dubai.

Notably, Dravid had not travelled with the Indian team for the Zimbabwe tour, where it won the three-match ODI series 3-0. If reports are to be believed VVS Laxman – who is currently in Zimbabwe – could be asked to join the team if Dravid does not recover in time.

Odisha Focuses On Enhancing Livelihood Through Forestry To Make It Sustainable