India-Made Spray Linked To Illness In US; Walmart Issues Recall 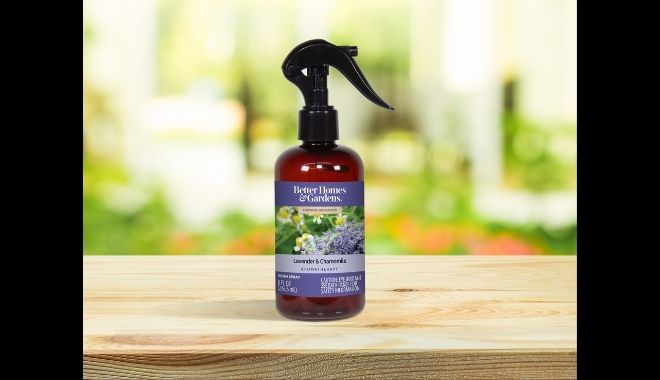 Four American nationals, who contracted melioidosis despite not travelling abroad, are likely to have contracted the rare tropical disease from an aromatherapy spray imported from India, US health officials have said.

The four people were from Georgia, Kansas, Minnesota and Texas. Two of them, including a child, died.

After the US Centers for Disease Control and Prevention (CDC) linked the spray to melioidosis, Walmart issued a recall.

The spray was sold at 55 Walmart stores and on its website from February to October 21 this year.

A spokesperson for Walmart told The Hindu that the room spray was manufactured by “Flora Classique Inc.” and sold under the “Better Homes & Gardens” brand.

Flora Classique is registered in Wildomar, California. Its website says it is “…affiliated with Ramesh Flowers Pvt Ltd. In Tuticorin India, one of the largest manufacturers and exporters of Home Fragrance and Home Decor products in India since its inception in 1982”, The Hindu reported.

The US reports about 12 cases of melioidosis annually.

Melioidosis, also called Whitmore’s disease, can infect humans or animals. The disease is caused by the bacterium Burkholderia pseudomallei.

It is mostly found in tropical climates. The disease spreads to humans and animals through contaminated water and soil.