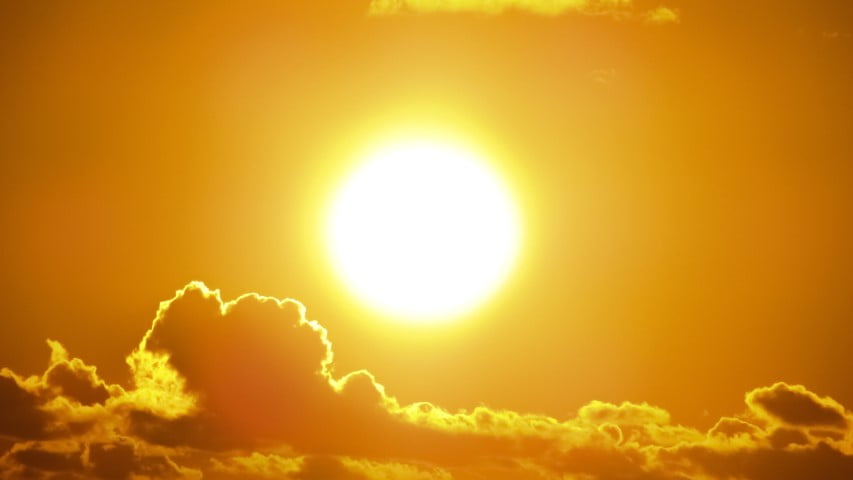 New Delhi: India suffered an income loss of US$ 159 billion, 5.4 per cent of its gross domestic product, in the service, manufacturing, agriculture, and construction sectors due to extreme heat in 2021, according to a new report.

Heat exposure in the country led to the loss of 167 billion potential labour hours, a 39 per cent increase from 1990-1999, said the Climate Transparency Report 2022 compiled by an international partnership of organisations. Labour productivity in India is projected to decline by five per cent from the 1986-2006 reference period if global temperatures increase by 1.5 degrees Celsius, it said, news agency PTI reported.

The decline in labour productivity will be 2.1 times more if the global temperatures increase by 2.5 degrees Celsius, and 2.7 times in a three-degree Celsius scenario. Between 2016-2021, extreme events such as cyclones, flash floods, floods, and landslides caused damage to crops in over 36 million hectares, a US$ 3.75 billion loss for farmers in the country, the report said.

The annual damage from river flooding in the country is likely to increase by around 49 per cent at 1.5 degree Celsius of warming.

Earth’s global surface temperature has increased by around 1.1 degrees Celsius compared with the average in 1850-1900.

To address climate change, countries adopted the Paris Agreement in 2015 to limit global temperature rise in this century to well below two degrees Celsius, preferably to 1.5 degrees Celsius, compared to pre-industrial levels.

Suruchi Bhadwal, director for earth science and climate change at The Energy and Resources Institute, said,” Extreme weather events in our regions have shown that the effects of climate change are increasing, and more and more people are being affected.”

“The need to transform our energy systems is obvious, which will also require the support of rich countries whose per capita emissions are much higher than India’s,” she said.

The impacts of climate change are already being experienced with an increase in extreme weather events with more and more people and infrastructure affected, Bhadwal said.

“The need to transform our energy systems is obvious, requiring support for technology/best practice development, deployment at scales,” she said.