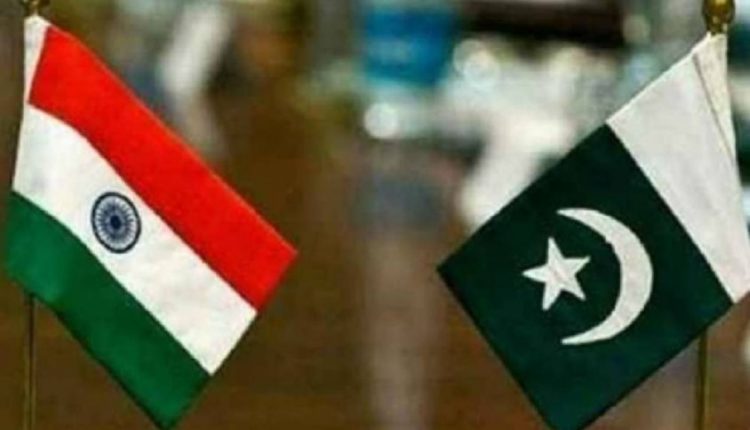 India will withdraw 55 of its officials working at its High Commission in Islamabad following a decision earlier in the day to reduce the staff by 50 per cent.

India and Pakistan have mutually agreed to withdraw 55 officials each within the next seven days. Pakistan will also be withdrawing 55 officials from New Delhi.

India on Tuesday announced its decision to reduce the staff strength in the Pakistan High Commission in New Delhi by 50 per cent and reciprocally reduce its own presence in Islamabad to the same proportion, downgrading its diplomatic relations with the neighbouring country.

Charge d’ Affaires of Pakistan Syed Haider Shah was summoned to the Ministry of External Affairs (MEA) on Tuesday and informed that India had repeatedly expressed concern about the activities of officials of the High Commission.

He was told by MEA that Pakistani diplomats have been engaged in acts of espionage and maintained dealings with terrorist organisations. The activities of the two officials caught red-handed and expelled on May 31, 2020, was one example in this regard.

India also told Pakistan that its officials indulged in actions that are not in conformity with their privileged status in the High Commission and Islamabad has in parallel engaged in a sustained campaign to intimidate the officials of the Indian High Commission from carrying on their legitimate diplomatic functions.

India also conveyed that recent abduction at gunpoint of two Indian officials and their severe ill-treatment underlines the extent to which Pakistan has gone in that direction.

“These officials who have returned to India on June 22, 2020 have provided graphic details of the barbaric treatment that they experienced at the hands of Pakistani agencies,” MEA said in a release