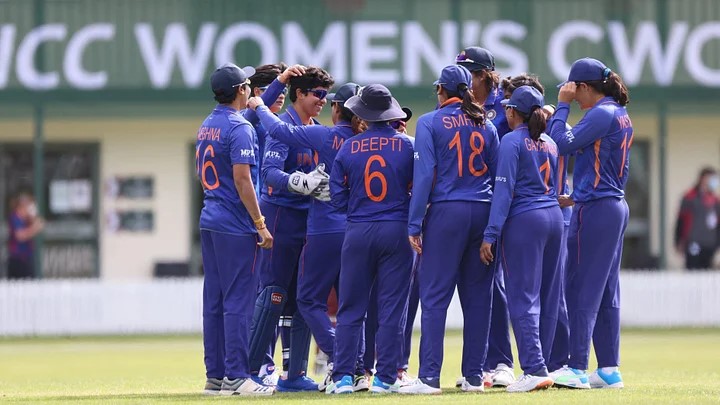 Bhubaneswar: India will host the Women’s 50-over ODI World Cup in 2025 as the BCCI has successfully bid for the mega event during the annual conference of the International Cricket Council (ICC) in Birmingham on Tuesday.

The host was picked through a bidding process that was overseen by the ICC Board sub-committee which included BCCI president Sourav Ganguly.

“We were keen on hosting the ICC Women’s Cricket World Cup 2025 and we are glad we have won the hosting rights for this marquee clash on the women’s calendar. India hosted the 50-over women’s World Cup in 2013 and the sport has undergone tremendous transformation since then,” Ganguly said in an official ICC release.

The ICC event will return to the country after more than a decade. The last time a women’s 50-over World Cup was held in India was back in 2013 when Australia emerged champions.

Several ICC tournaments are slated to be held in Indian subcontinent, with Bangladesh hosting 2024 T20 World Cup and 2027 Champions Trophy to be played in Sri Lanka.