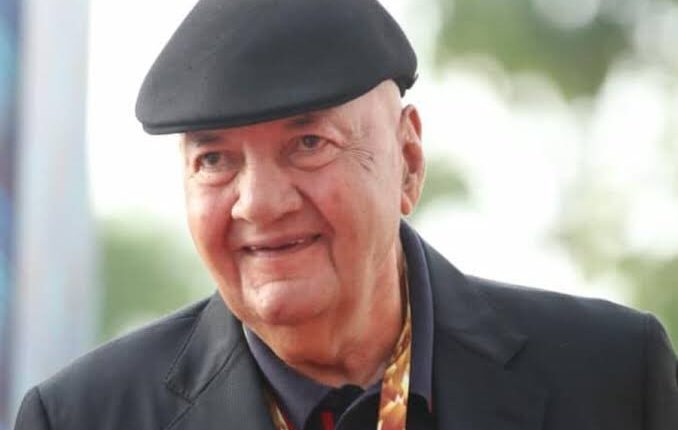 As the rumour of ace villain of Hindi films spread like wild fire, the actor was flooded with texts and calls from his family members and well-wishers. He had to assure them that it was a rumour and he was hale and hearty.

Visibly upset by the rumour, Chopra said death hoaxes are nothing but sadism. “This is sadism, what else! Somebody is deriving sadistic pleasure in wrongly informing people that I am no more. But here I am, talking to you, absolutely hale and hearty,” The Times of India quoted him as saying.

“I don’t know how many calls of this nature I have received since morning. Rakesh Roshan called me. Amod Mehra (trade analyst) called. I wonder who did this to me. Also, I must tell you that someone did a similar thing with Jeetendra, my close friend. That happened about four months ago. This needs to stop- and immediately,” he added.

Earlier, actors Paresh Rawal and Mukesh Khanna had also fallen prey to rumour of their death.