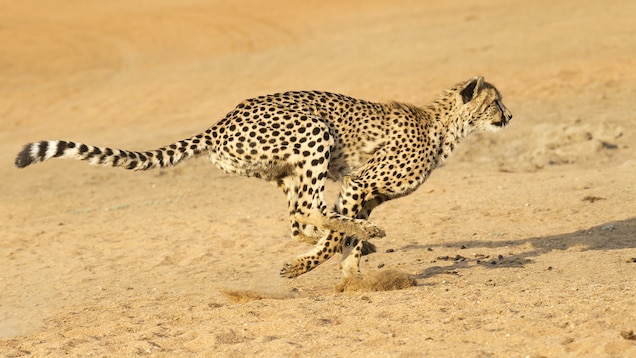 New Delhi: The Union government will relocate 12 to 14 cheetahs from Africa over the next five years as part of its efforts to re-introduce the big cat to India’s forests.

Union Environment Minister Ashwini Kumar Choubey told the Rajya Sabha, “The government has signed an MoU with the Government of the Republic of Namibia…”

The government relocated five females and three males from Namibia earlier this year. All eight have been safely released into the wilds of Madhya Pradesh’s Kuno National Park – and have completed their first kills on Indian soil – after quarantine.

Choubey said R s38.7 crore from Project Tiger had been allocated towards the re-introduction of cheetahs in India. The project spans 2021/22 to 2025/26. This amount is in addition, he said, to the Rs 29.47 crore from the Compensatory Afforestation Fund Management and Planning Authority (CAMPA), which will cover introduction, management and maintenance.

Choubey also said the eight cheetahs at Kuno were in perfect condition and are being monitored round-the-clock to ensure they adapt to their new homes.

The last individuals to be released from quarantine were three females, who joined the others in the larger enclosure last month. “Now they will adapt… explore the forest (a guarded six square km enclosure). They will kill prey to feed themselves,” said Uttam Sharma, Kuno field director.

The males have acclimatised and are hunting. “Now we expect females will too.”

The cheetahs will be tracked by four high-resolution cameras and a team of 16 forest guards will monitor them; each animal will be monitored by two. A sniffer dog has also been deployed to help guard the animals.