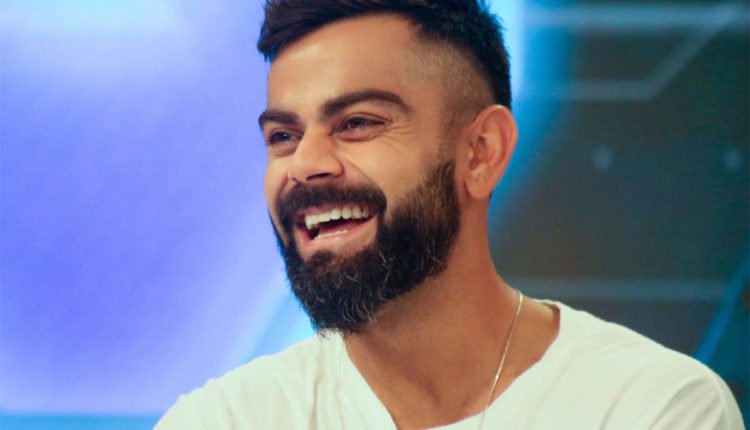 Dubai: Virat Kohli’s focus, on the eve of the blockbuster Asia Cup clash against Pakistan, will be on getting back to his usual run-scoring ways. The former captain will also be aware that he’s on the cusp of a massive feat.

When he takes the field at Dubai International Cricket Stadium on Sunday, Kohli would have played 100 matches in all three international formats – Tests, ODIs and T20 Internationals.

The 33-year-old will become only the second cricketer to achieve this feat, after New Zealand great Ross Taylor.

Kohli played his 100th Test match in March 2022, against Sri Lanka at Mohali.

That makes it a staggering tally of 23,726 runs with 70 international centuries.

The New Zealander ended his career with 18,199 international runs which included 40 centuries.

Why You Need Your Dil Chahta Hain Story