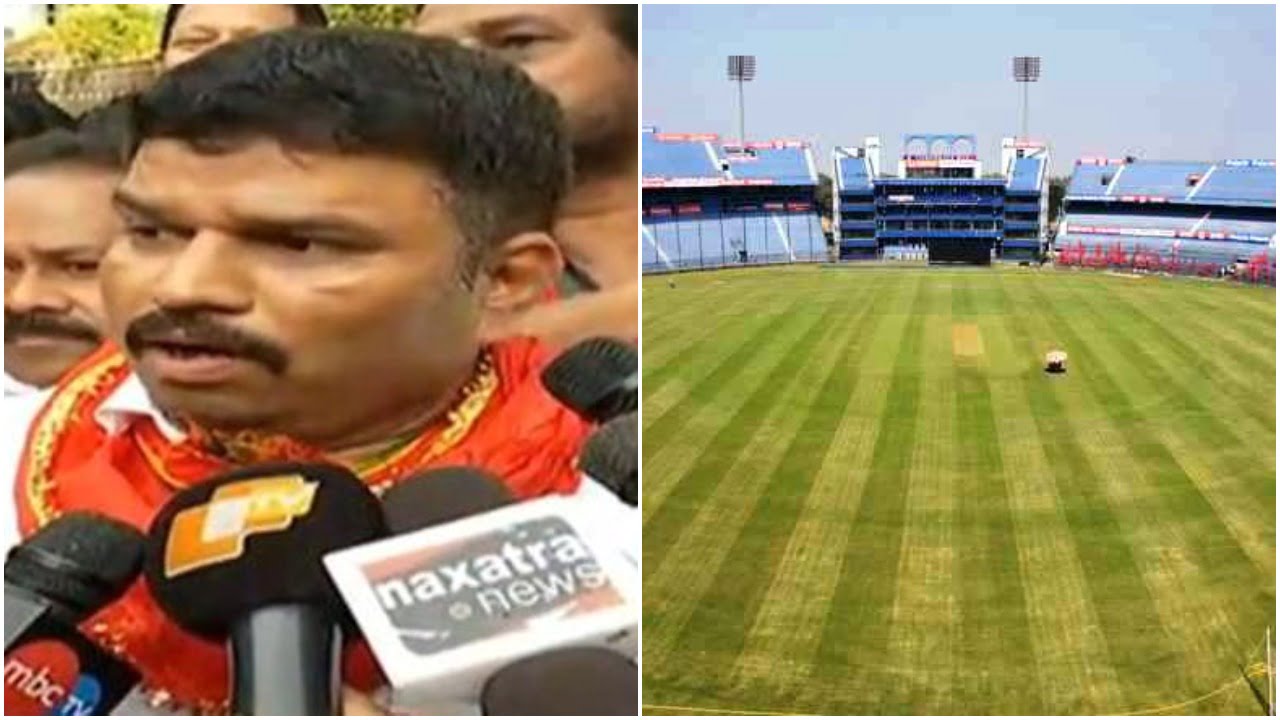 Cuttack: With the one-day international match between India and West Indies less than a month away, repair and renovation work is underway at the Barabati Stadium here on a war footing.

Briefing mediapersons here on Saturday after a review meeting, secretary of Odisha Cricket Association (OCA) Sanjay Behera said the repair work is going on at the stadium with the advance release of the money by Board of Control for Cricket in India (BCCI). “We expect the floodlights to be repaired by November 28,” he said.

The floodlights along with galleries were damaged in the strong wind and heavy rain triggered by Cyclone FANI in May this year.

Behera said gallery no-7 suffered extensive damage. “I have already asked a CAD (computer-aided construction) agency to examine the condition of the gallery and it will submit its report by Monday. Besides, I have also asked Agami Infra Home Pvt Ltd to crosscheck its sustainability. If the gallery is found unsafe, we will not open it for the spectators,” he added.

Talking about the sale of tickets, Behera said that the OCA has ordered for printing of the tickets and they will be available by the end of this month. “As decided, the online sale of the tickets will begin from December 5 and the offline sale will be made at the stadium counters for two days on December 19 and 20. There will be no change in the price of the tickets which were sold during the previous match. But this time, the GST will be added to it,” he said.

When questioned on chances of tickets being sold on black market, Behera said that the OCA has an agreement with the Paytm for the distribution of tickets. “Besides, the tickets will have the signature of the Cuttack DCP. We have taken all possible measures to check forgery of tickets,” he pointed out.

Referring to the security measures, Cuttack DCP Akhileswar Singh said like previous matches, there will be a three-tier security one at the outer point of the stadium, the other at the entry point and the other inside the stadium.

On the forgery of tickets, he said that the agency which was in charge of the distribution of tickets, had printed surplus to earn more. “We had arrested some people and forwarded them to the court. This time, we have asked the OCA to be more alert on this matter to ensure that there is no repetition of the incident,” he said.

While the day-night match is scheduled on December 22, the players of both the teams will arrive in Bhubaneswar on December 19.

Onion Prices In Odisha To Dip In Three Weeks!