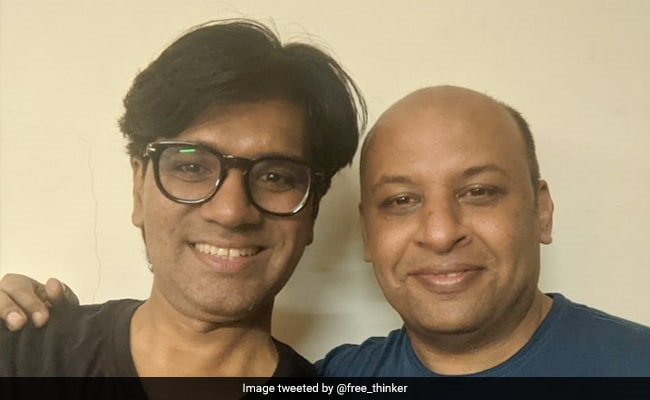 New Delhi: Indian fact-checkers Mohammed Zubair and Pratik Sinha are among the contenders for the 2022 Nobel Peace Prize, according to Time, an NDTV report said.

According to Time, the co-founders of fact-check site AltNews, Sinha and Zubair, are among the contenders to win the prize based on nominations that were made public via Norwegian lawmakers, predictions from bookmakers and picks from the Peace Research Institute Oslo (PRIO), the NDTV report said.

Zubair was arrested in June this year for a 2018 tweet. He walked out of Tihar Jail a month later after being granted bail by the Supreme Court.

The Nobel Committee does not announce the names of nominees, neither to the media nor to the candidates. The winners of the 2022 Nobel Peace Prize will be announced on October 7 in Oslo.