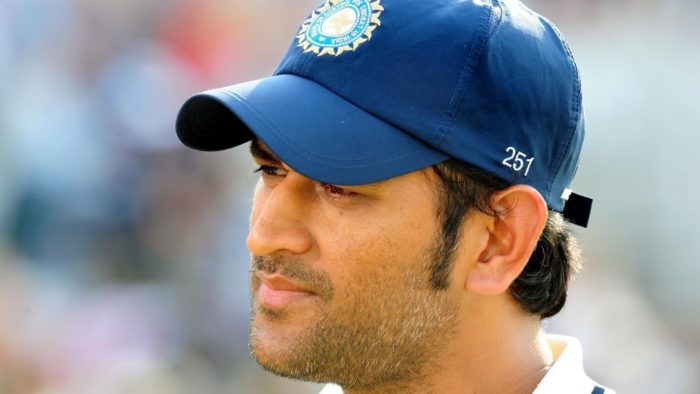 New Delhi: The Men in Blue have not been able to taste a World Cup success in any format since 2011 when they won the coveted trophy under the leadership of MS Dhoni. As Rohit Sharma’s Team India gears up for the big event in Australia, MS Dhoni is doing his bit to help the team emerge triumphant.

In a promotional video for Oreo India shared on social media, Dhoni brought back his hairstyle from 2011 hoping for it to become the Indian team’s ‘lucky charm’ at the T20 World Cup 2022 in Australia. The video has since gone viral.

The video shows Dhoni sitting in a salon for a haircut. He explains the reason behind bringing back his 11-year-old look.

It was under Dhoni’s leadership that India won the last World Cup in the T20 format, back in 2007. In that tournament, Dhoni used to have pretty long hair. That hairstyle style is still synonymous with him.

Dhoni had also worked as a mentor for the Indian team in the T20 World Cup 2022 but the campaign turned out to be a miserable one for the Men in Blue who had even failed to go past the group stage.

@msdhoni just made our day, our month, our year (both of them) with his #BringBack2011 haircut!
Who else is up to join Mahi #BringBack2011 pic.twitter.com/HCQNyRpZab

Will Salman Rushdie Win The Nobel Prize For Literature?