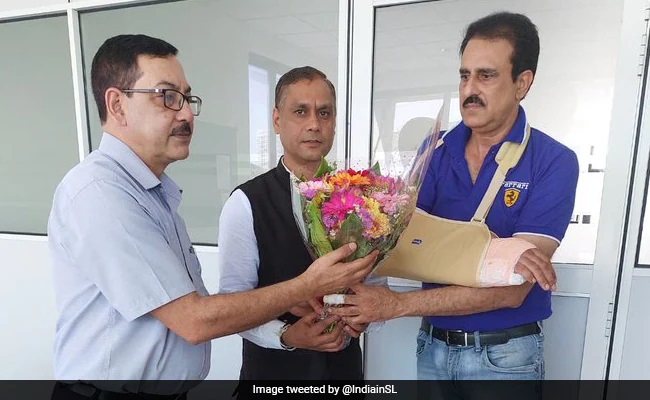 Colombo: A senior Indian government official posted in Sri Lanka was injured in an assault which the Indian High Commission in Colombo described as unprovoked. The incident took place on Tuesday night.

Following the attack, the Indian High Commission in Colombo urged Indians to stay updated on the latest developments in the island nation and plan their movements and activities accordingly.

The Indian High Commission tweeted that relations between the people of India and Sri Lanka have always been cordial and friendly. “In the current situation, #Indian nationals in #SriLanka are requested to remain aware of latest developments and accordingly plan their movements and activities. You may contact us when required,” it said.

Officials of @IndiainSL met in the morning Mr. Vivek Varma, an Indian national and Director of Indian Visa Center, who sustained grievous injuries in an unprovoked assault last night near #Colombo. Matter brought to attention of authorities in #SriLanka. (1/ pic.twitter.com/tUc0SOq0Gd