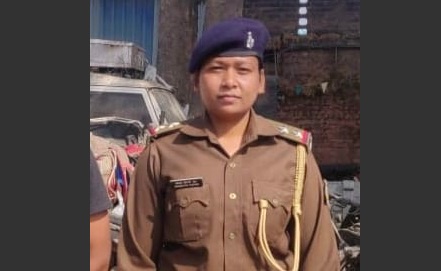 Ranchi: Hours after a police officer investigating a case of illegal mining was allegedly run over by a truck in Haryana’s Nuh district, a female sub-inspector was mowed down to death in Jharkhand capital Ranchi during a vehicle check late Tuesday night.

According to an ANI report, Sandhya Topno was posted as the in-charge of Tupudana OP. “She had received information that a vehicle was transporting cattle. When she tried to stop it, the driver dashed at her. She was declared dead in the hospital,” Ranchi’s Senior Superintendent of Police Kaushal Kishore said.

The accused, who managed to flee the spot after killing the cop, was later arrested by the police with the help of CCTV footage and the vehicle was also seized.

It is yet to be ascertained whether the incident was intentional or not.