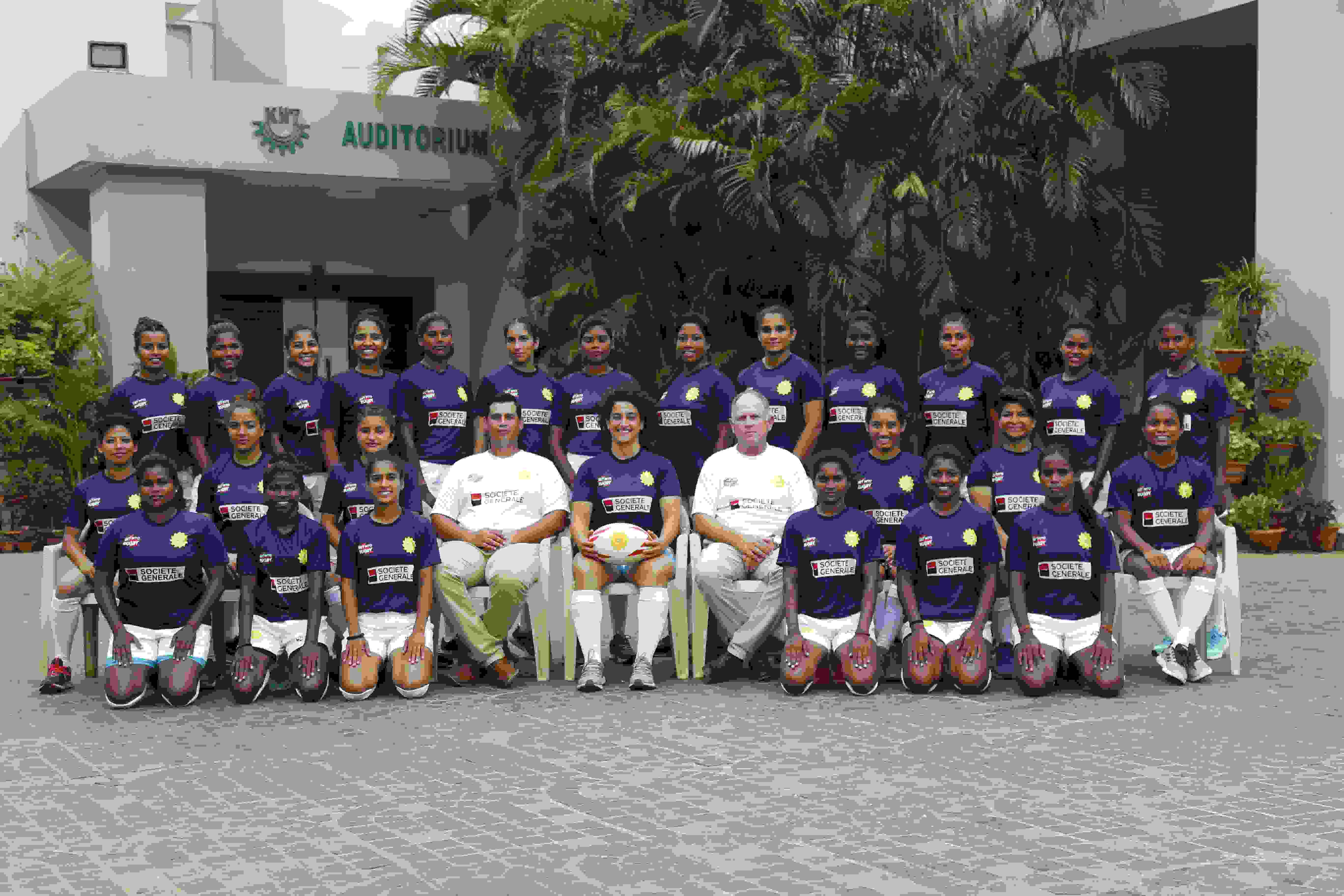 This championship, which is slated to be held from June 17 to June 23, is one of the qualifier rounds for the 2021 Women’s Rugby World Cup to be held in New Zealand. The squad, which played their international debut last year, will be led by captain Vahbiz Bharucha and clash with teams from Singapore, Philippines and China.

The squad was part of a 15-day Indian National Training camp held here from June 2 to June 16. The players shortlisted to join the camp were selected during the All India Division 1 and Division 2 tournaments, which were held in Mumbai and Ludhiana respectively. The camps were supported by Rugby India, Department of Sports and Youth Services, Government of Odisha and KIIT.

Commissioner-cum-Secretary, Sport and Youth Services, Vishal K Dev said, “It is a matter of great pride that seven players from Odisha have made it to the national team. It has been our constant endeavour to promote Rugby among young women and provide the best of infrastructure, training grounds and camps under the guidance of expert coaches.”

Speaking on the team’s preparedness, Chief Coach Ludwuiche Van Deventer said, “I am proud of our players. In the last few days at the preparatory camp they underwent extensive strength and conditioning training and have demonstrated great passion and commitment to advance their skills and this tournament could be a great platform to showcase them.”

Four Girls From Odisha In National Squad For Asia Rugby…