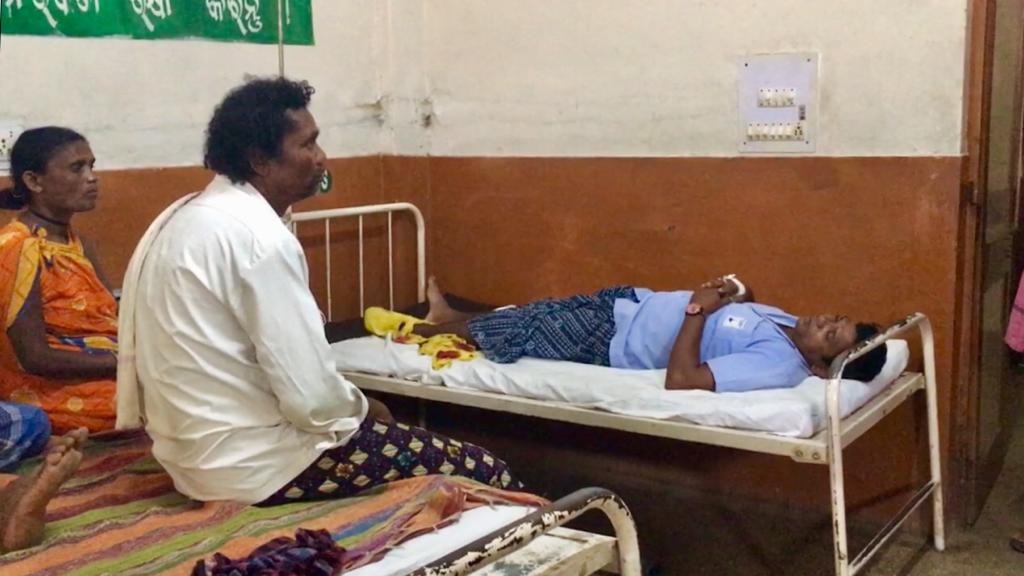 Gobardhan, a resident of Panjaraguda village near Dabugaon, allegedly died after being assaulted by police. When the police sent his body to his village, family members and village residents refused to accept it initially, saying the police were trying to suppress the matter. It was only after Dabugam MLA Manohar Randhari intervened on Monday and assured them action against the accused, that the residents and family members accepted the body and conducted its last rites.

A police team had raided the Khutiguda weekly market on Saturday and picked up Gobardhan for alleged involvement in illegal betting on cockfights. The police also assaulted some other persons allegedly involved in betting activity, sources said.

Police detained Gobardhan at Kodinga police station, where he was allegedly tortured. He was rushed to Nabarangpur district headquarters hospital in a critical condition and from there shifted to a hospital in Visakhapatnam.

On Sunday morning, his family received news of his death. Irate residents then laid siege to the police station and staged a road blockade by burning tyres. Section 144 of CrPC was imposed in the area to avoid any untoward incident.

The South Western Range DIG, SP and other senior police officials have reached the village and started investigation into the matter.