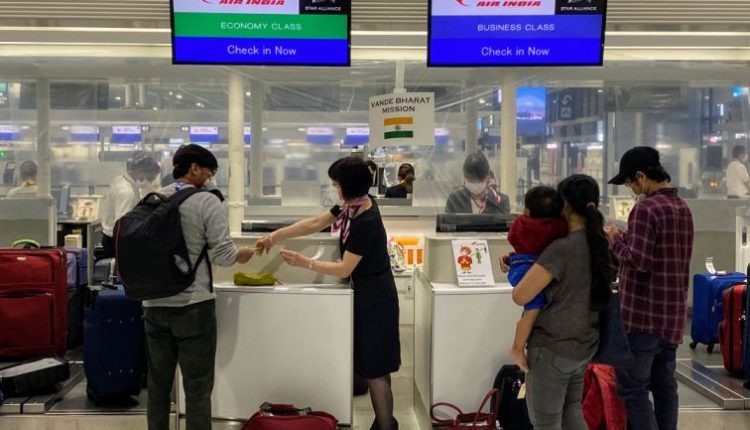 New Delhi/Taipei: The China Airlines that operates non-stop flights between Taipei and New Delhi is quoting a hefty airfare of 45,000 NTD (Taiwanese Dollar) per person, which comes to about Rs 114,000. The normal single-trip tariff for this route comes to around Rs 20,000 INR, reported Asian Community News (ACN).

Hundreds of Indians, a majority of them students are now at the mercy of China Airlines for evacuating them from Taiwan to India. It may be noted that the Indian government has not arranged any repatriation Air India flight from Taipei.

“It’s a double whammy for us. On one side we are being forced to pay for the extended accommodation and other expenses for over three months as we got stuck in Taipei because of lockdown and cancellation of international flights in India. Now we are being asked to pay through our nose for the China Airlines charter flight at 45,000 NTD, which is Rs 1.14 lakh. I generally pay Rs 28,000 for the round trip between Delhi and Taipei,” Ishu Jain from Delhi who had gone to Taiwan and got stuck there, was quoted as saying by ACN.

Since India and Taiwan do not have diplomatic relations, the India Taipei Association (ITA), a representative body of the Indian government in Taipei, is negotiating with China Airlines through an agency for a charter flight for the 250 stranded Indians, reported ACN.