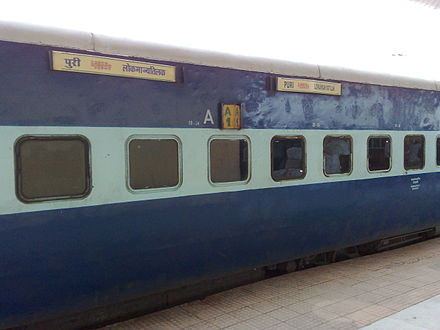 Bhubaneswar: Indian Railways will allow private companies to operate trains in 109 routes, spread over 12 clusters, from April 2023. Of these, four routes will have originating/terminating stations in Odisha.

Puri will be the originating/terminating station for three routes, while another route will connect state capital Bhubaneswar with Mysuru, according to a Times of India report.

The three routes involving Puri will connect the temple town with Howrah and Asansol in West Bengal, and Prayagraj in UP.

There will be some other private trains, connecting different parts of India, which will pass through Bhubaneswar, Cuttack and Berhampur.

A total of 151 modern rakes are scheduled to be pressed into service, with trains travelling at a maximum speed of 160 kmph.

While private players will finance, procure and maintain these modern trains, Indian Railways will be operating them.

Also Read: Private Trains In India From 2023, Ticket Prices To Be Competitive With Airfares