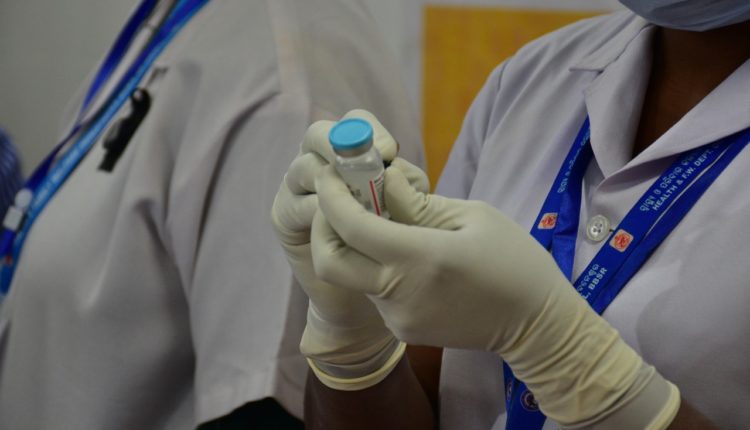 New Delhi: COVID-19 vaccines in India, including the private sector, are one of the highest in the world. Besides, it is totally free in most of the countries, News18 reported quoting a Times of India report.

Initially, the Centre was procuring both vaccines at Rs 150 each and supplying them to state governments and private hospitals. The private sector was allowed to charge Rs 100 per dose as vaccination charges. However, many hospitals are charging Rs 250-300 per shot of Covishield as vaccination charges. The cost of vaccine per inoculation at private hospitals ranges between Rs 700 to Rs 1,500, the report added.

A public interest litigation filed in the Bombay High Court last week, challenged the different rates for COVID-19 vaccines for the Centre and state governments. It requested that the Serum Institute of India (SSI) and Bharat Biotech should sell their vaccines at a uniform rate of Rs 150 per dose.

In the third phase of the national vaccination drive, the vaccine manufacturers are supplying 50 per cent of their monthly Central Drugs Laboratory (CDL) released doses to the central government. They are free to supply the remaining 50 per cent doses to state governments and in the open market, the government had said.

“In a situation where the entire country is gripped with the COVID-19 pandemic, price control by the government is a must and such kind of loot and blackmail should not be permitted,” the PIL said. It further said that the cost difference would also lead to discrimination between different states.

“Experience shows that the BJP-led state governments would be supplied the vaccine by the Central government but non-BJP ruling states would not be supplied and they would be forced to purchase the vaccines at a higher rate,” the petitioners said.

The plea requested the HC to quash and set aside the prices declared by the SII for Covishield and by the Bharat Biotech for Covaxin. It further sought a direction for the vaccine rates to be fixed at a uniform rate of Rs 150 (plus GST) for all the citizens, the report added.

Fall In COVID Cases In Odisha Due To Less Testing!