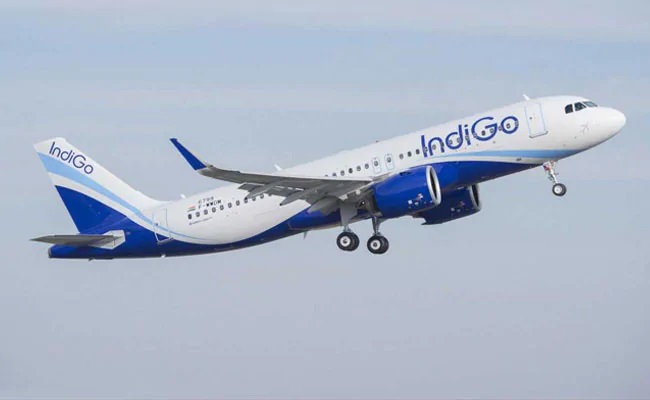 Guwahati: An IndiGo flight from Assam’s Jorhat to Kolkata was cancelled on Thursday apparently after the aircraft skidded off the runway during take-off and a pair of its wheels got stuck in the muddy outfield, NDTV reported quoting news agency PTI.

“IndiGo flight 6E-757 operating from Jorhat to Kolkata returned back to the bay. While taxiing out, the pilot was advised that one of the main wheels, had partially run over the grass adjacent to the taxiway,” IndiGo said.

A local journalist uploaded a picture on Twitter showing an aircraft, which apparently skidded off the runway and one pair of wheels got stuck in the soft grassy outfield.

Tagging IndiGo, the scribe said: “Guwahati Kolkata @indigo flight 6F 757 (6E757) slips from runway and stuck in muddy field in Jorhat airport in Assam. The flight was scheduled to depart at 2.20 pm but the flight delayed after the incident.”

Replying to his post, IndiGo said: “Sir, we’re concerned to hear this and raising this right away with the concerned team. Please share the PNR via DM for the same. We hope you’re well and comfortably travelled to your destination.”

The AAI official said there was some technical issue with the aircraft and the flight was cancelled at around 8:15 pm.

Guwahati Kolkata @indigo flight 6F 757 slips from runway and stucked in muddy field in Jorhat airport in Assam. The flight was scheduled to depart at 2.20 pm but flight delayed after the incident. pic.twitter.com/spDT1BRHNd