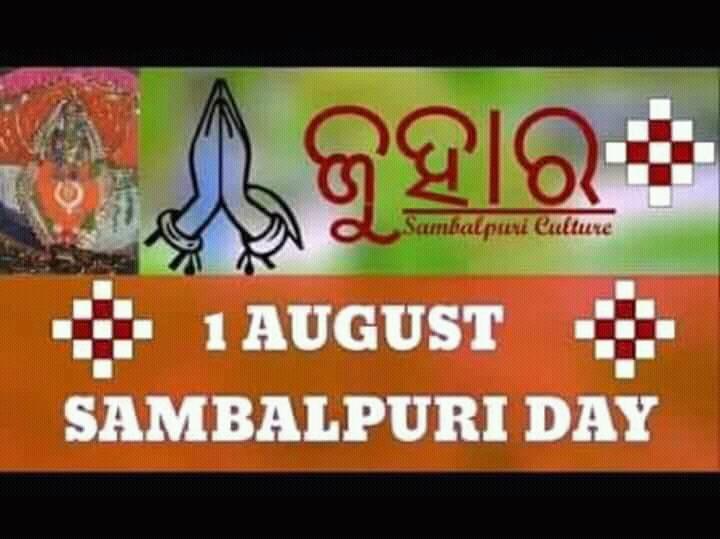 Sambalpur: All government officials in Sambalpur in Odisha have been asked by the district administration to wear Sambalpuri clothes on August 1 on account of ‘Sambalpuri Din’.

In a letter to the heads of all government offices in the district, Collector Ananya Das said that people of Western Odisha celebrate August 1 as “Sambalpuri Din” in memory of late Guru Satya Narayan Bohidar, who contributed immensely to Sambalpuri culture.

“To commemorate his birth anniversary and promote awareness about his contribution, the district administration has decided upon the wearing of Sambalpuri dress by all government officials of the district on August 1,” she said.