Inspector Suspended For Indiscipline In Odisha 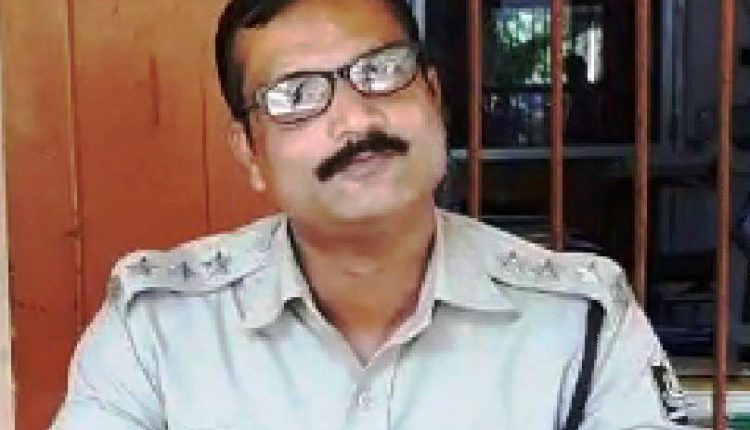 According to an order issued by Odisha Police, this amounted to disobedience of order and indisciplined conduct.

During the period of suspension, he will remain under the disciplinary control of the IGP (Eastern range), Balasore.