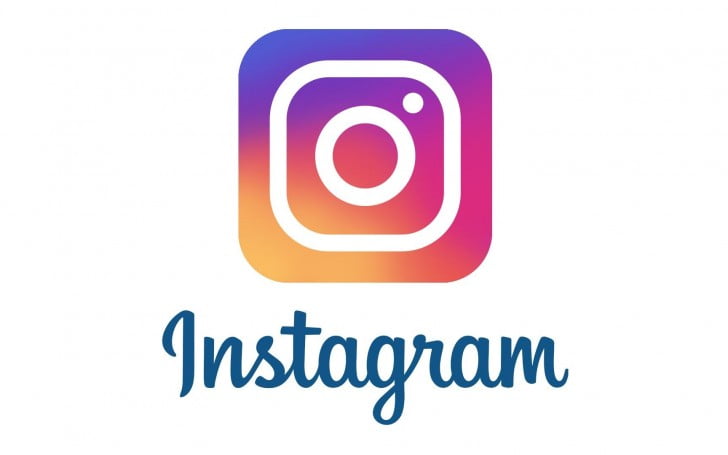 While users from around the world are protesting against Instagram blocking their accounts for “no apparent reason” citing “policy violations”, the photo-messaging platform has now decided to warn users when their account is going to be deleted.

Instagram will add a new warning alert that would show users a history of the posts, comments and stories that could be or has been removed from the platform.

According to the revised policy, if users further post content that goes against the app’s guidelines, their accounts could be permanently deleted, The Verge reported on Thursday.

The alert would give users a chance to appeal the platform’s decisions directly through the alert, rather than having to go through its help page on the Web. In the beginning, only some types of content would be allowed to be appealed such as pictures removed for nudity or hate speech.

The platform plans to expand the available content appeal types over time, the report said.

Farmer Commits Suicides Due To Crop Loss In Balangir