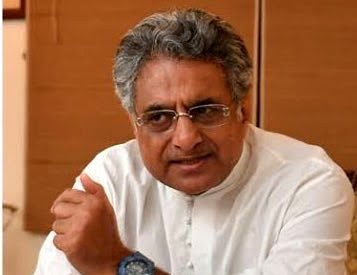 Bhubaneswar: Following the proposal of Odisha Government to set up an international airport in Puri, a team of officials of the Airport Authority of India (AAI) will visit the pilgrim town next week.

Informing the media on Saturday, senior BJD leader and Puri MP Pinaki Mishra said that the team will visit the location identified by the state government and assess the land required for the proposed airport.

On January 1, Chief Minister Naveen Patnaik had written to Prime Minister Narendra Modi proposing to set up an international airport at Puri in the name of Sri Jagannath International Airport.

Stating that the AAI has been asked to carry out a pre-feasibility study of the patch of land near Puri town, he said the Centre will take the next step once the AAI team visits the site and conducts the study.

73 Patients Recover From COVID-19 In 14 Dists Of Odisha