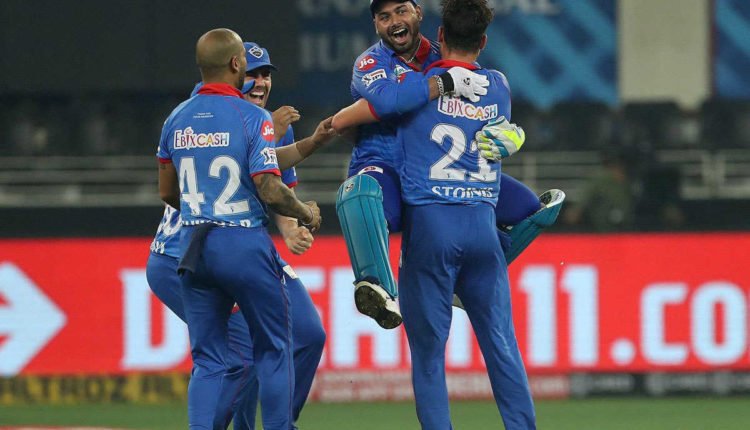 Mumbai: The remainder of IPL 2021 will be played in the UAE, the Board of Control for Cricket in India (BCCI) decided at a special general meeting (SGM) held virtually on Saturday.

However, there is uncertainty over the availability of foreign players for the remaining matches. With the T20 World Cup scheduled to be held in India (as of now) in October-November, the brainstrust of national teams will be wary of players picking up injuries if they travel to the UAE just ahead of the important ICC tournament.

The BCCI is in talks with other boards to ensure participation of as many players as possible.

The second wave of COVID-19 pandemic in India resulted in the postponement of this year’s T20 league on May 4, after several players and members of support staff from a number of teams tested positive for coronavirus.

There are 31 matches remaining to be played in the league’s 14th edition, including three play-off ties and the final. The tournament will resume around the third week of September – after India’s Test series against England gets over — and conclude in October.

“The Board of Control for Cricket in India (BCCI) on Saturday decided to complete the remaining matches of VIVO Indian Premier League 2021 season in the United Arab Emirates (UAE) considering the monsoon season in India in the months of September-October this year,” a BCCI release stated.

The exact dates and schedule will be announced later. Matches will be held in Dubai, Sharjah and Abu Dhabi.

The entire 13th edition of the tournament was held in the UAE last year during September-November, 2020.

Delhi Capitals led the table at the time of postponement, with 12 points from 8 matches.

Drive-In For Vaccination At These 7 Centres In Bhubaneswar