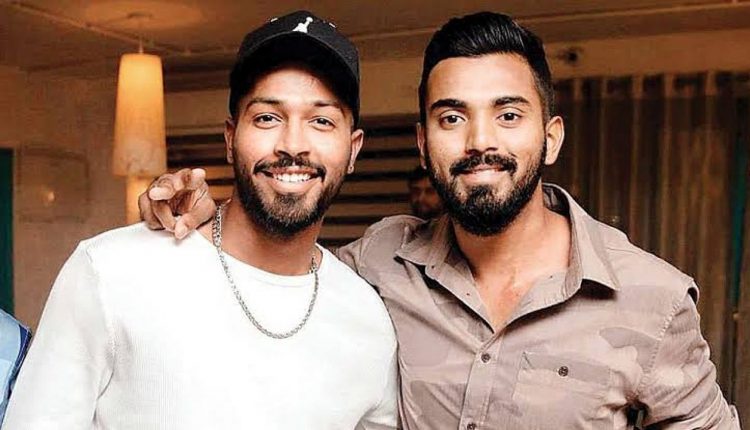 Set to lead Team India in the three-match ODI series against South Africa starting on January 19, the stylish opener from Karnataka has been picked by the Lucknow franchise for the new-look IPL which will feature 10 teams from this season. He will almost certainly be named skipper of the team.

This is the first time that Hardik, who is set to lead the Ahmedabad franchise, won’t be playing for Mumbai Indians. Rashid, on the other hand, was a regular feature for Sunrisers Hyderabad who surprisingly decided not to retain him.

Both new IPL franchises have thus set in motion the process of building their teams. They were allowed to buy three players each from among players who were not retained by the eight existing franchises.

The rest of the players will be acquired from the mega players’ auction to be held in Bengaluru on February 13 and 14.