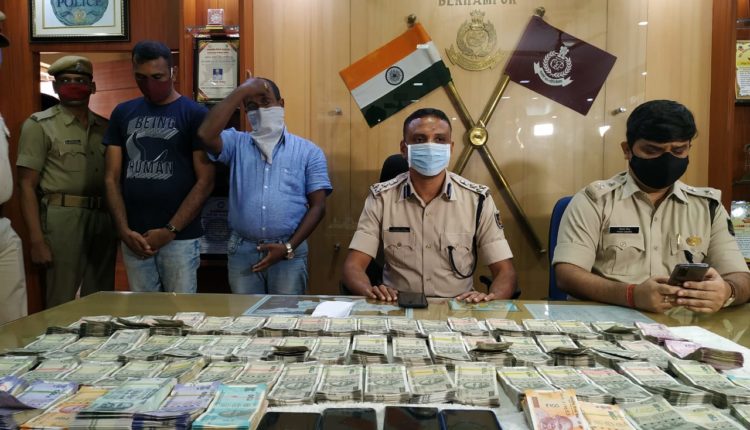 The DIG identified the accused as R Lalie Achary (50) from Gosaninuagaon and K Prasant Kumar Subudhi (43) from Gandhi Nagar.

A case under several sections of the IPC and Prize Chits and Money Circulation Schemes (Banning) Act were registered against them.

According to police, the accused used various websites and apps to place as well as receive online bets on the tournament.

One of the apps used by the accused was developed specifically for betting in cricket, football and some other games. “For the cricket mode, it has options from placing bets on a match, five over or even what will happen on a single ball,” the DIG said.

Bhoi further said that R Lalie Achary was the main accused and he had been involved in the betting racket for the past five to six years.

“The accused have links with agents of different cities like Kolkata, Mumbai, Delhi and Dubai. We are tracking them,” the DIG said.

Earlier, Aska police had arrested three agents. The interrogation revealed that the racket was active throughout the state, including Berhampur and Bhubaneswar.