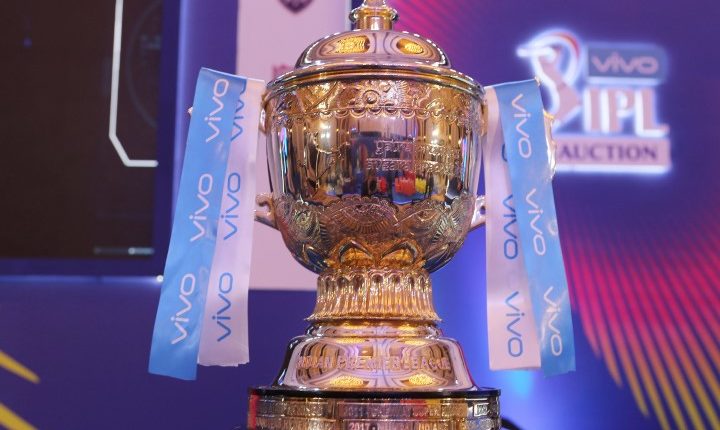 Season 14 of IPL, which had to be postponed midway in early May due to the raging third wave of COVID-19 pandemic in India, will resume in the UAE with a blockbuster clash between Chennai Super Kings and Mumbai Indians on September 19 at Dubai.

Kolkata Knight Riders (KKR) will face off against Royal Challengers Bangalore (RCB) at Abu Dhabi on September, while Sharjah will stage its first game on September 24 when RCB play CSK.

A total of 31 matches will be played at three venues – Dubai, Sharjah and Abu Dhabi — over 27 days.

There will be 7 double-headers, with afternoon games starting at 3.30 pm (IST) and evening matches from 7.30 pm (IST).

The final will be played at Dubai on October 15.

The T20 league was halfway through when the action was halted, with Delhi Capitals on top of the table with 12 points from 8 matches. MS Dhoni-led CSK and Virat Kohli-captained RCB follow Delhi in the standings, with 10 points each from 7 games.