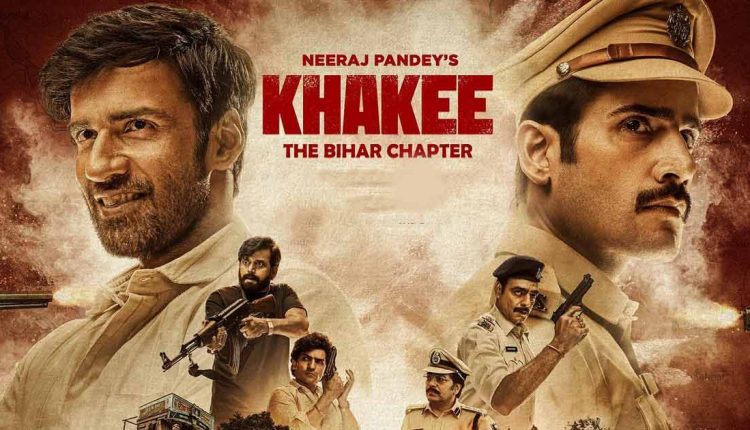 A First Information Report (FIR) has been lodged against him under the Prevention of Corruption Act and Indian Penal Code’s Sections 120 (B) related to criminal conspiracy and 168 (public servant unlawfully engaging in trade), according to a report by Hindustan Times.

As per the complaint filed by the Economic Offences Wing of the Bihar Police, Lodha, who gained widespread public recognition after the release of the web series, made a deal with the production house ‘Friday Story Teller’ while he was serving as an IPS officer.

“Lodha is not an established story writer nor was he authorised to write a book and use it for commercial purposes. Ignoring these facts, in order to earn illicitly and to convert the black money into white he used a book ‘Bihar Diary’ written by him for [the] production of a web series ‘Khakee the Bihar chapter’ by resorting to illegal activities,” the complaint said.

The complaint said that though Lodha signed the deal for the rights of his book to the production house for Re 1, other transactions of over Rs 49 lakh were made to his wife’s account.

“There was a heavy and regular transaction of money from the account of Friday Story Teller to Koumudi Lodha. The timing of agreements signed and side flow of funds into the account of Koumudi Lodha indicate the ulterior motive of Amit Lodha to give legitimate cover to his ill-gotten wealth,” the FIR added.