Irrfan Lives On: Five Movies To Look Back On The Legend’s 2nd Death Anniversary 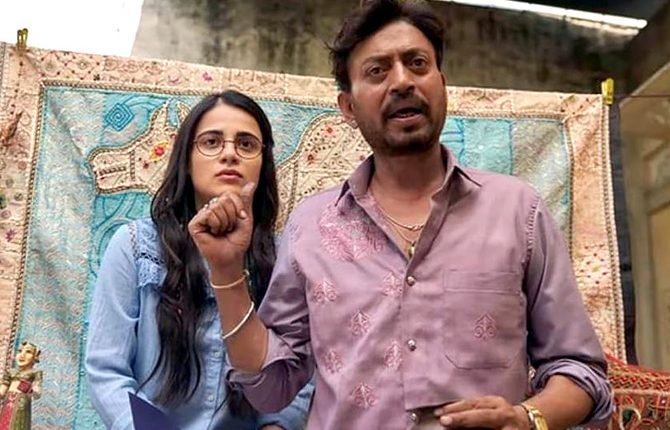 Friday marks the second death anniversary of Irrfan Khan. Great actors like Irrfan live through their work and this legend’s hunger to pursue his interests in cinema has left a lasting impression on the his fans minds.

The boy from a small town in Rajasthan who had no money to purchase a ticket for Jurassic Park was cast in the movie’s sequel 40 years later, that’s  the indomitable talent and passion for work of Irrfan.

The poignant and sublime standard of emotions that the actor generated with the portrayal of every single character seems vivacious even today. We have a look at the actor’s top five performances to reflect his memories:

Irrfan Khan’s performance and demeanour of playing “Dev Kaushal” will kick off your expectations of a typical husband in the society. The film which unravels after Irrfan Khan knowing that his wife having extramarital affairs would amuse at the different layer of character that he exhibits to seek his redemption. 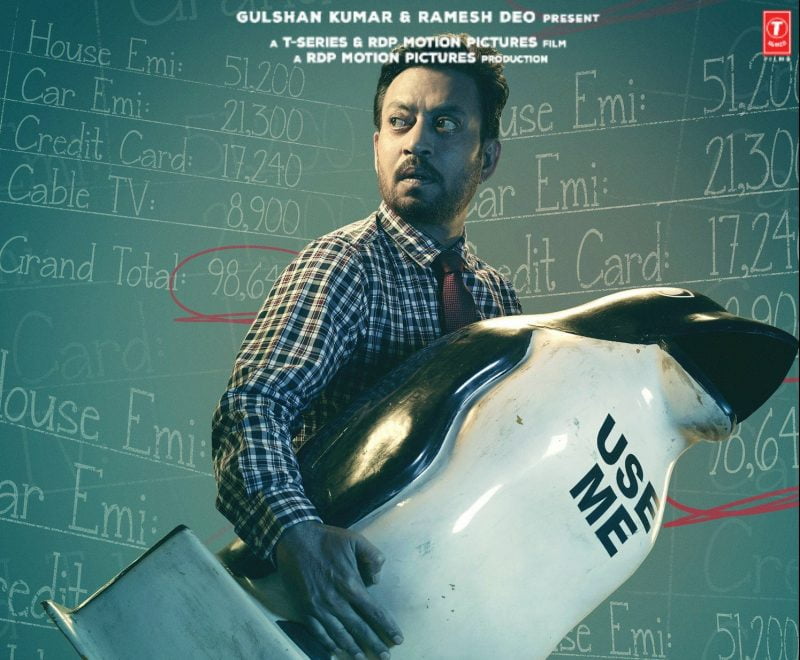 A beautiful and delicate story of how affection develops between two middle-aged strangers due to mix-up of tiffin delivery is the core of this story. The character of Sajjan reminds us of any rugged middle aged government official we all have seen at one point in our life, but the scarce of emotional relationship has made him move closer to this unknown entity. The vulnerability and reticence that Sajjan shows while expressing his emotions or interacting with his colleague Aslam sheikh makes it a must watch.
Platform: Netflix. 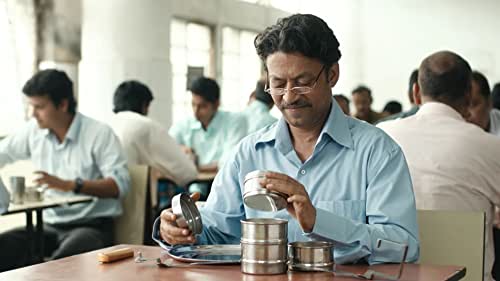 3. Life of pi
The easiness with which Irrfan bridges the gap between the young “pi” to his performance as the adult one entailing his experiences speaks about his versatility. The life, death and survival that glimmers in Irrfan’s eyes makes you watch him in this movie with utmost attention.
Platform: Disnep+Hotstar 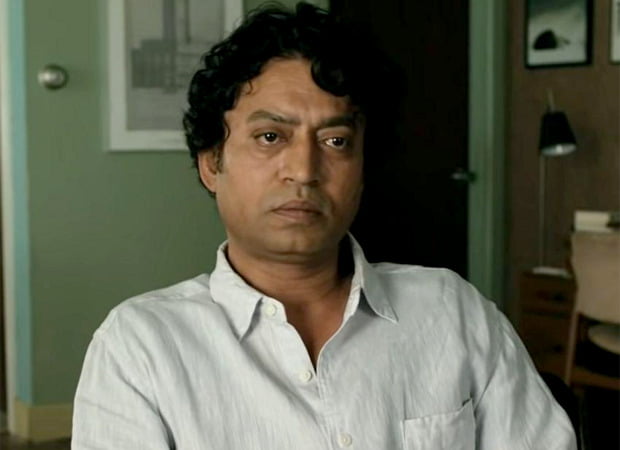 Mira Nair’s Namesake which narrates the story of an Indian boy who struggles to understand his root and the cultural heritage, beautifully portrays the character of Ashok played by Irrfan Khan who understands the nuance of immigrant parents who is destined to give a bright future to his son but feels no connection with the American culture. Irrfan who learnt Bengali from a scratch for this movie never let us feel that Ashoke Ganguli comes from an outer world. 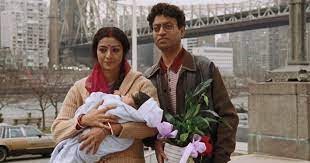 5. Paan Singh Tomar
Beehad mein to “Baaghi” hote hain, “Dacait” milte hain parliament mein! – This dialogue of Irrfan Khan sums up the structure and dimension of socio-political life in India. The catharsis that Paan singh Tomar puts up in his face as a result of consequences is brilliantly showcased by Irrfan who makes it consistent throughout the entire movie. The deep rot and corrupt system of a country that is shown through the eyes of a person was given justice through his linear performance. 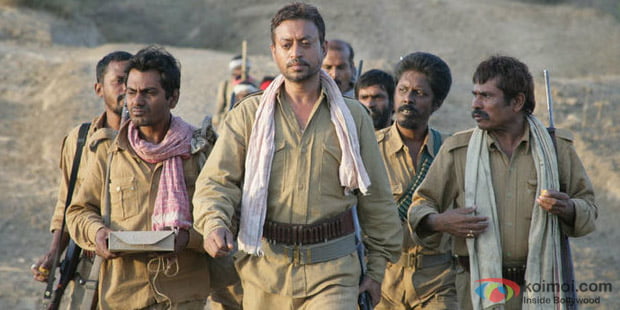 But, can we ever forget some of the unforgettable roles that he played in Maqbool, Haider, Hindi Medium and Angrezi Medium,  Qarib Qarib Single and the list is endless.

China To Allow ‘Some’ Stranded Indian Students To Return; Check The Process