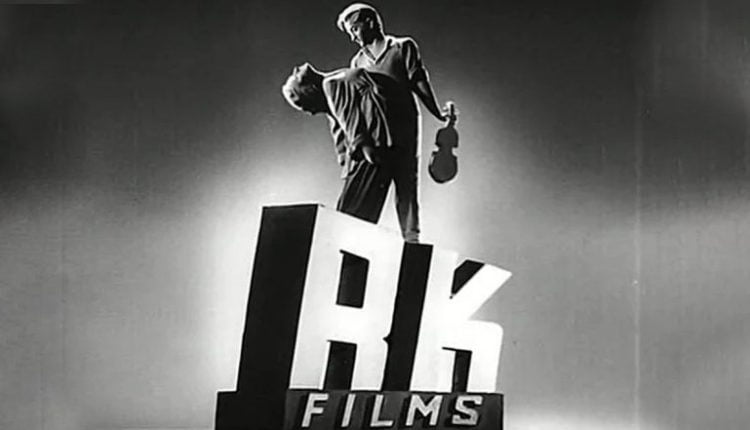 Randhir Kapoor is all set to revive RK Films, established by the late Raj Kapoor. He will direct a love story under the banner, he told Times Of India (TOI).

“Well, it’s happening. We are reviving the RK banner now. It will happen soon in a couple of months. The film will be a love story. I shall direct it,” he told TOI.

Refusing to divulge the cast, Randhir said that the announcement will be made in a grand way. “Well, I can’t tell you anymore about it at this point of time. But we’ll throw out the news of the cast with a bang,” he said.

Established in 1948 by Raj Kapoor, ‘Aag’ was the first film to be produced under the banner. Other films from the banner include ‘Awaara’, ‘Shri 420’, ‘Mera Naam Joker’, ‘Bobby’, ‘Satyam Shivam Sundaram’ and ‘Ram Teri Ganga Maili’.

Randhir took over the reins when Raj Kapoor died in 1988. The last film made under the banner was ‘Aa Ab Laut Chalen’ in 1999, directed by Rishi Kapoor.