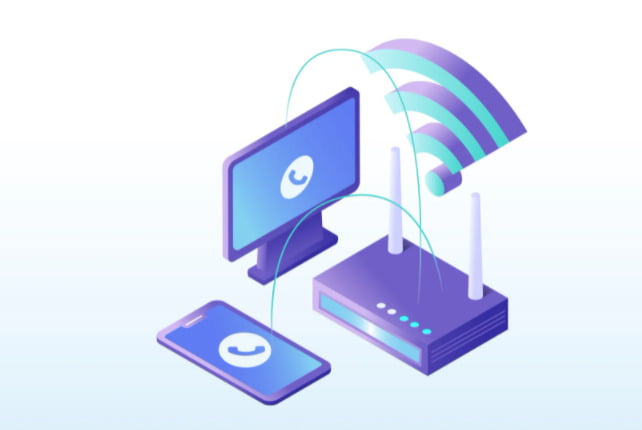 New Delhi: Is there any ‘protocol’ followed by the government on shutting down internet?

That’s the question Supreme Court posed on Friday while hearing a petition alleging arbitrary internet shutdowns in several places across the country.

The petitioners took the example of recent internet shutdowns in Arunachal Pradesh, Gujarat, Rajasthan and West Bengal to prevent cheating in some competitive examinations.

A three-member bench of Chief Justice Uday Umesh Lalit, Justices S Ravindra Bhat and P S Narasimha said that instead of issuing notices to the four states, it would rather issue notice to the Union Ministry of Electronics and Information Technology.

“We issue a notice only to the Centre (MeitY), the Union to indicate whether there are standard protocols with respect to grievances raised,” the bench stated.

“They say it is to prevent cheating. But even access to basic facilities and welfare measures from retail shopping to NREGA wages are linked online,” said advocate Vrinda Grover, appearing for petitioners Software Law Center.

“Today, when we are doing everything digitally, the government can use other means to prevent cheating like jammers or even frisking,: she argued.

When the advocate said that petitions were filed in Calcutta and Rajasthan high courts, the SC bench said: “Why can’t you move the High Courts? You have already done so.”

The apex court said the high courts can be urged to follow the apex court judgment in the Anuradha Bhasin case where the Supreme Court had ruled that an undefined restriction of Internet services is illegal and orders for an internet shutdown must satisfy the tests of necessity and proportionality.

80% Of Suicides Preventable, Says Psychiatrist Of SUM Hospital In Bhubaneswar