80% Of Suicides Preventable, Says Psychiatrist Of SUM Hospital In Bhubaneswar 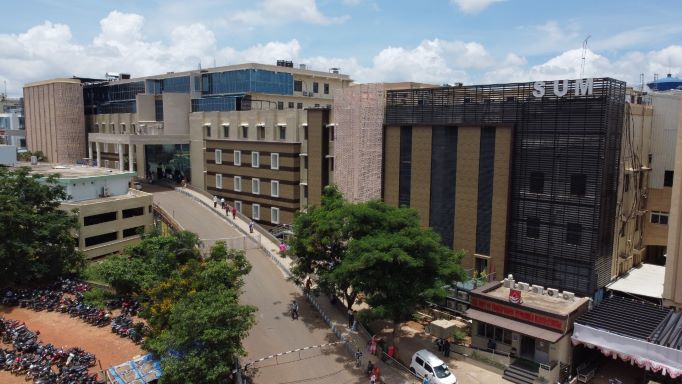 Bhubaneswar: Around 80% of people committing suicide send out tell-tale warning signs before doing the unthinkable and prompt action can prevent such deaths, said an eminent psychiatrist.

“Most of the adolescents, before killing themselves, drop hints about their mental condition which are mostly ignored by family members, colleagues, teachers or friends,” said Prof Surjeet Sahoo, Head of the department of Psychiatry at the Institute of Medical Sciences and SUM Hospital in Bhubaneswar.

He was speaking at a programme organised by the Department of Mental Health Nursing of the SUM Nursing College, faculty of nursing of SOA, to mark the World Suicide Prevention Day.

Stating that these suicides were preventable, Prof Sahoo said it was extremely important to identify the warning signs and take immediate steps to stop the person from taking the extreme step. “When someone is dropping hints of not being around for long, or visiting a friend to say goodbye or giving away belongings to friends and relatives, it should
be viewed seriously and timely action taken to avoid the tragedy,” he said.

“It is not easy to predict a suicide, but such signals can be recognised if the family, friends and society at large have the empathy to help the person. Thirtyfive per cent of suicides were linked to family problems and disputes,” he added.

Prof Sahoo said it is important to listen to a person, understand his or her feelings, take complaint seriously and assess how upset the person is. It is necessary that the person is not left alone and if the situation appears serious, professional assistance should be sought at the earliest, he added.

Describing suicide as a psychiatric and medical emergency, he said such tendencies arose from factors such as depression, suicidal thoughts, loss of support from family and friends, living alone, unemployment, drug and alcohol
abuse and stress. Most people commit suicide thinking it was a permanent solution to a temporary problem, he added.

Suicide was the third leading cause of death for young people in the age group of 15 to 24 years with two-third of such deaths among youths occurring in the 18 to 24 age group, he said.

Brahma Kumari Shivshakti, who also addressed the meeting, said the path of spirituality was the way out of such situations. She urged the students to derive positive energy through meditation.

Devotee Chops Off Tongue, Offers It To Temple Deity!