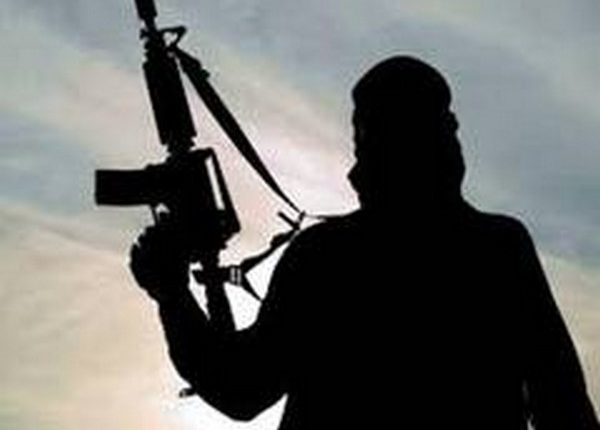 Moscow:  Officers of the Russian Federal Security Service (FSB) on Monday detained a suicide bomber, a member of the ISIS terrorist group, who was plotting a terrorist attack against one of India’s leadership elite, Russian news agency Sputnik reported.

“Russia’s FSB identified and detained a member of the Islamic State international terrorist organization banned in Russia, a native of a country in the Central Asian region, who planned to commit a terrorist act by blowing himself up against one of the representatives of the ruling circles of India,” the authority said in a statement.

The detained was recruited by ISIS as a suicide bomber in Turkey, the statement added.