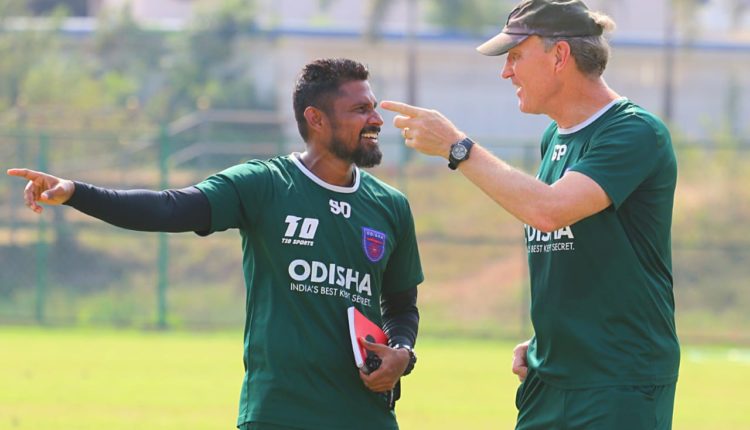 Bhubaneswar: Steven Dias will take over as Odisha FC coach for the team’s last two matches of ISL-7 after Interim head coach Gerald Peyton returned to Japan due to “personal family reasons”.

Dias will be Odisha FC’s third coach of a forgettable season. Stuart Baxter was removed after he made distasteful remarks on refereeing. Now, Peyton has decided to leave for personal reasons.

Odisha FC, who are rooted at the bottom of the table with just 9 points, will face Mumbai City FC and SC East Bengal in their last two games.

92 Patients Recover From COVID-19 In 20 Dists Of Odisha