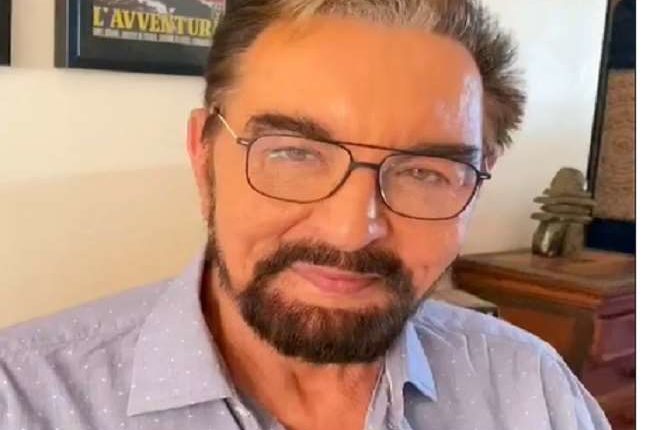 Kabir, who has featured in over 60 Indian films, made a name for himself in Europe too, especially Italy where he acted in popular productions.

“Kabir is receiving this award for his career and achievements in the movie industry. His incredible career made him an icon of international cinema, which made the world fall in love with him,” said festival director Tiziana Rocca, who also organizes Cannes and Venice festivals.

Other recipients of the award this year include Danny Glover, Winston Duke, Regina King, James Franco and Edgar Ramirez.

Kabir later visited Rome for a masterclass with Steven Gaydos, Vice-President and Executive Editor of VARIETY at the historic location, the Museum of Ara Pacis, which was closed down while the event was conducted.

“The Ara Pacis Museum was a stunning setting for a masterclass! This has been a wonderful culmination of my tour in Italy which started with the promotion of the Italian edition of my autobiography and a fund-raising tour for the Italian charity Care & Share Italia, which educates slum children in India. I feel blessed by the recognition and love that I continue to get from Italy,” Kabir said.