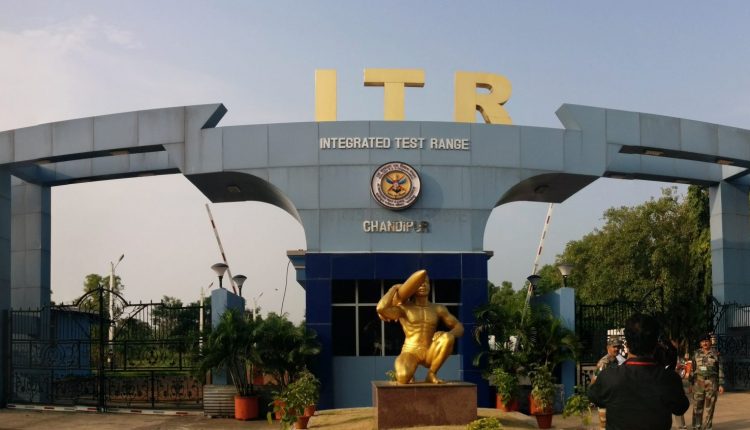 Balasore/Cuttack: The Crime Branch (CB), which has taken over the alleged espionage case at the Integrated Test Range (ITR) in Balasore district, picked up four Bangladeshis from a refugee camp near Chandipur on Friday evening.

The CB sources said that money sent to the five arrested ITR employees for allegedly leaking sensitive information about the missile testing facility from an ISI handler in Uttar Pradesh was deposited in the accounts of these four Bangladeshi refugees.

Considering that the ISI handler is operating from Uttar Pradesh and Sachin is a native of that state, the Crime Branch suspects a closer link between them.

Since he was a permanent employee of ITR and engaged as a driver, it is also being suspected that he might have recorded the conversation of senior DRDO officials and sent it to the ISI.

A CB team is expected to leave for Uttar Pradesh after interrogating the five accused during the remand period, the sources added.

Last afternoon, the CB and a two-member team of the National Investigation Agency (NIA) from Kolkata also grilled Chief Security Officer (CSO) of DRDO Anurag Sen for over two hours at the office of IG (Eastern Range) on Friday afternoon in the presence of the IG.

The CSO, however, did not reveal the details of the interrogation to the media.

19-Year-Old Assam Girl Appears For Exam In Shorts; Here’s What Happened Next