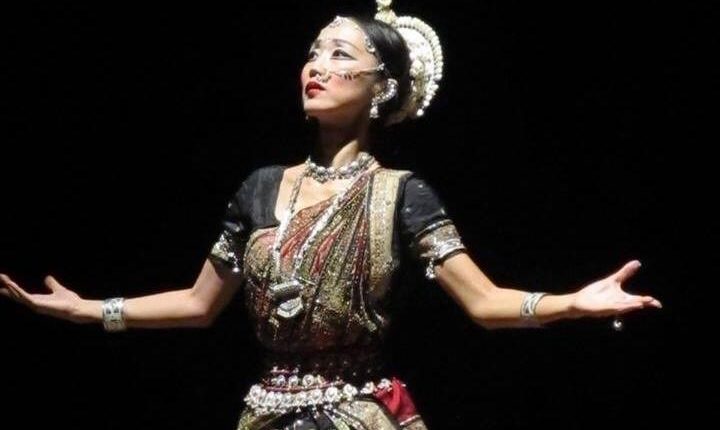 Bhubaneswar: Japan has appointed Bhubaneswar-based Odissi dancer Masako Ono as its ambassador in India for promoting art, culture, and tourism between the two countries.

Taking to Facebook, Masako wrote on Tuesday night, “Now I am officially the Ambassador of Tokyo City tourist promotion department…. Welcome to TOKYO.”

In September 2015, the Odissi dancer had performed during the 13th India-Japan annual summit in Varanasi, which was attended by the Prime Ministers of India and Japan, Narendra Modi and Shinzo Abe. She had earlier performed in events in the presence of former Prime Minister of Japan, Junichiro Koizumi.

Speaking to Asian Community News (ACN) Network, Masaka said, “My first official work would take off from Chennai in the first week of February, when we will connect Indian travel companies with Tokyo Tourism promotion department officials. I and a celebrity from Chennai will deliver a talk on Tokyo followed by a Q & A session and individual guidance by TOKYO Tourism department.”

Twenty three years ago, Masaka had left home in Tokyo and traveled all the way to India to learn Odissi. After training at Protima Gauri’s Nrityagram and then under doyen Kelucharan Mohapatra, she started a school, Masako Ono Performing Arts, in Bhubaneshwar and has since been working to promote the rich cultural heritage of the state. Along with husband Manas Das, an Odia, she later started the Mudra Foundation that works closely with craftsmen of remote villages in Odisha.