New Delhi: Jacqueline Fernandez and Nora Fatehi are not the only Bollywood actresses to have landed in trouble for their association with men on the wrong side of the law. Before them too, some of them have been questioned for their alleged links with conmen, fraudsters and even underworld dons. 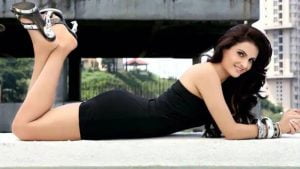 After acting in a few films this Bollywood actress gained notoriety for her relationship with gangster Abu Salem. The diva even got arrested for the same and was jailed for some time, putting an end to her career. 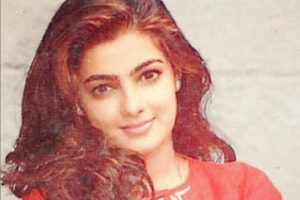 A successful actress, she became controversial after she tied the knot with drug lord Vicky Goswami. Soon, a non-bailable warrant was issued against the couple after a drug racket bust 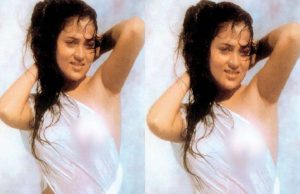 Raj Kapoor’s heroine for his son Rajiv Kapoor’s debut film, ‘Ram Teri Ganga Maili’, she appeared in several hit films thereafter too. However, her career came to a halt after her picture with Dawood Ibrahim got leaked. 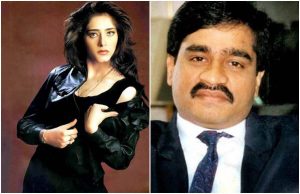 Pakistani actress Anita Ayub made her Bollywood debut with Pyaar Ka Tarana in 1993. But, soon her name got linked to Dawood Ibrahim and her career was ruined. 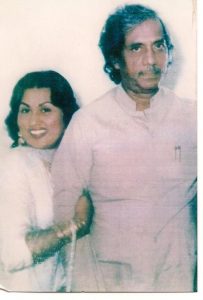 Bollywood actress Sona walked down the aisle with Haji Mastan. She was part of several Bollywood films before becoming Haji Mastan’s wife.