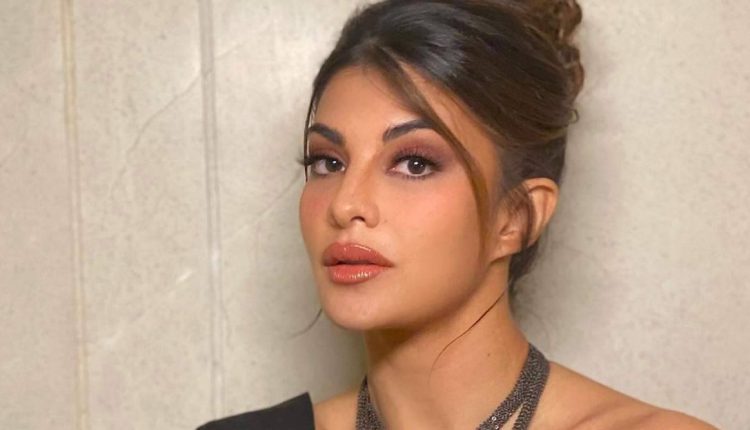 The previous judge Praveen Singh had taken cognizance of a supplementary chargesheet filed by Enforcement Directorate (ED) on August 31and asked the Bollywood actress to appear before the court.

The Sri Lanka-born actress, summoned multiple times by the ED for questioning on the case, has been named as an accused in the supplementary chargesheet.

According to ED’s earlier chargesheet, Jacqueline and Nora Fatehi had stated that they were gifted top models of BMW cars and several very expensive gifts by the accused Sukesh.

“During the investigation, statements of Jacqueline Fernandez were recorded on August 30, 2021 and October 20, 2021, Jacqueline stated she received gifts viz three designer bags from Gucci, Chanel, and two Gucci outfits for gym wear. A pair of Louis Vuitton shoes, two pairs of diamond earrings and a bracelet of multi-coloured stones, two Hermes bracelets. She also received a Mini Cooper which she returned,” the chargesheet stated.