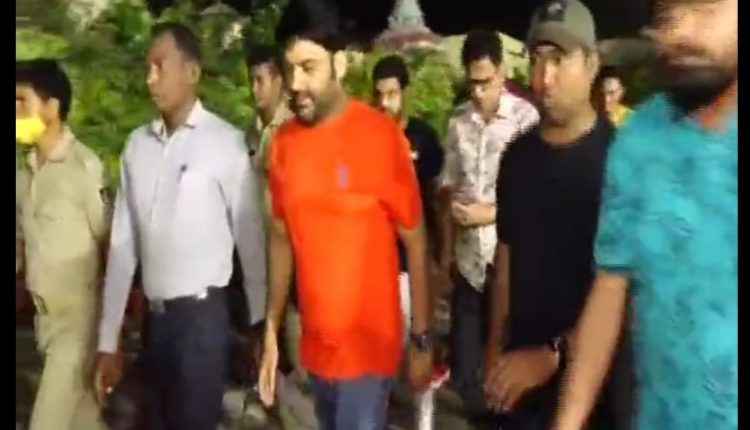 Speaking to mediapersons after the darshan Kapil said this was his first visit to the temple and he was delighted to be in the pilgrim town. He ended with Jai Jagannath.

The comedian and actor is in the state for shooting for actor-director Nandita Das’ yet-to-be-titled film here. Kapil plays the role of a delivery boy in the  film, shooting of which began in the last week of February in Bhubaneswar. 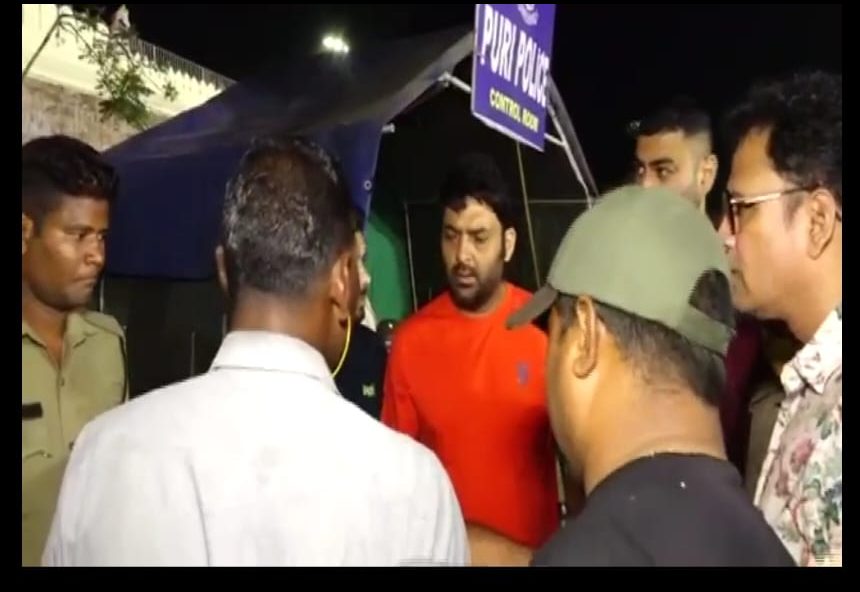 MDM To Resume In Odisha Schools From April After COVID Break