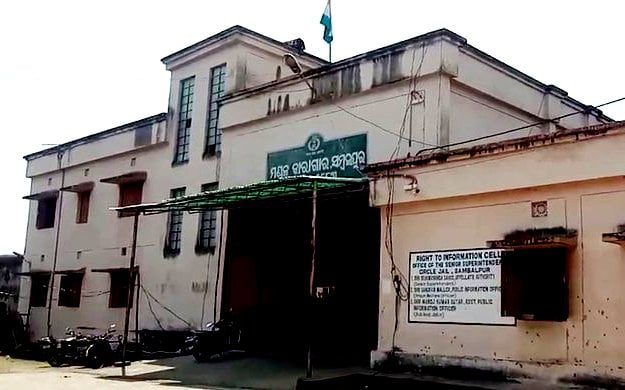 Sambalpur: The warder of Circle Jail in Sambalpur was suspended on Sunday for assaulting two staff.

According to reports, Ashok Thati, the jail warder, was on duty on Saturday evening in a drunken state. While on duty, he had an altercation with two staff. Enraged, he later thrashed them.

The two jail staff lodged a complaint at Dhanupali Police Station who later detained the jail warder for interrogation.

Following an order by the Sambalpur SP, the jail superintendent placed Thati under suspension after an investigation.