Janpath In Odisha Capital To Be Renamed! 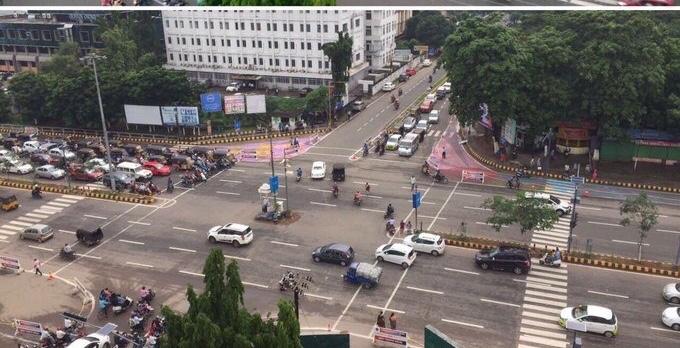 Bhubaneswar: How about a new name for the popular road stretch – Janpath (People’s Way) here?

In his letter to the CM, he said that Jayee Rajguru was a hero not only for Odisha, but also for the entire country. “I think there can be no better tribute to him than naming a road in the state capital Bhubaneswar after him. I request you to rename the current Janpath Road (Vani Vihar Square-Rajmahal Square ) as ‘Jayee Rajguru Janpath’ so that people of Odisha and outsiders who are coming to Odisha will know about Jayee Rajguru,” he added.

Janpath starts from Vani Vihar crossing with NH5 and ends at Sishu Vihar Square. It passes through Saheed Nagar, Satya Nagar, Kharvel Nagar, Ashok Nagar, Bapuji Nagar and is a hub for retailers and hotels. The road was widened to 8 lanes with led-street lighting in 2012.