Japan To Be Country Partner For Make In Odisha Conclave 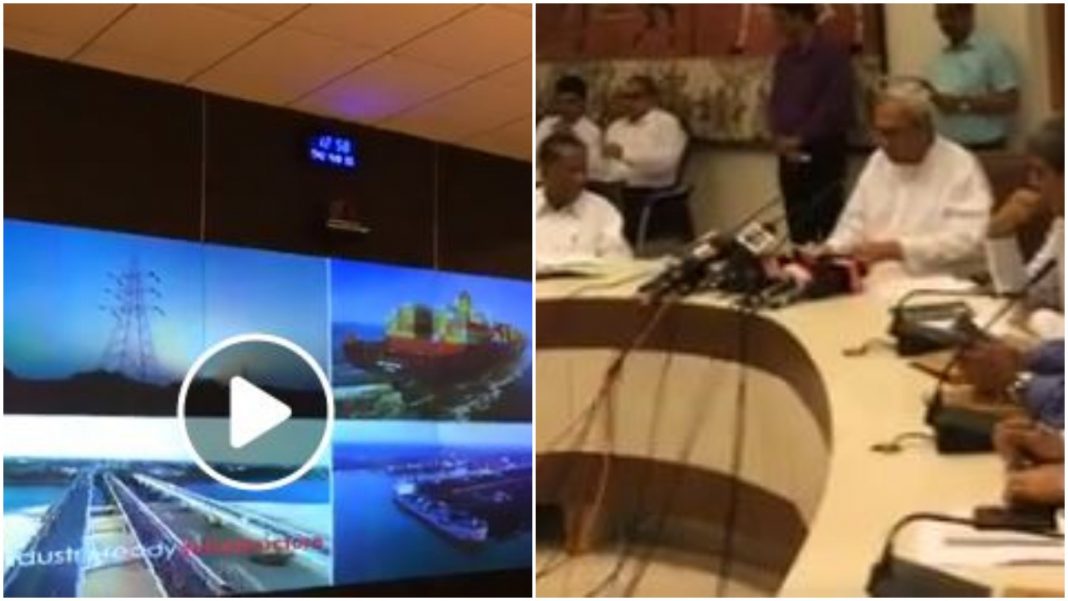 Bhubaneswar: Chief Minister Naveen Patnaik on Thursday announced that Japan will be the country partner for Make in Odisha Conclave 2018.

Attending the inauguration and groundbreaking ceremony of 15 industrial units here, the Chief Minister said, “The partnership will provide a new impetus to the relations between Odisha and Japan and open up varied sectors for collaboration.”

Naveen said Odisha is fast emerging as the manufacturing hub of eastern India and efforts are being towards developing the state into a manufacturing hub of South Asia. “My government’s focus on the 3Ts-Transparency, Technology and Team-Work, has promulgated progressive policies and developed state-of-the-art infrastructure to provide a conducive environment for industrial development,” he said.

The emphasis is on to drive port-led manufacturing anchored by the 3 deep-water ports in the state along the East Coast Economic Corridor, he added.

Stating that the first edition of our flagship investors’ meet, Make in Odisha Conclave, held in 2016, was an overwhelming success, with announcement of more than Rs 2 lakh crore of investment intents, Naveen further said that his government has demonstrated its commitment to deliver projects on ground, which is reflected in the fact that of these investment intents received, close to 65 are in various stages of approval and implementation.